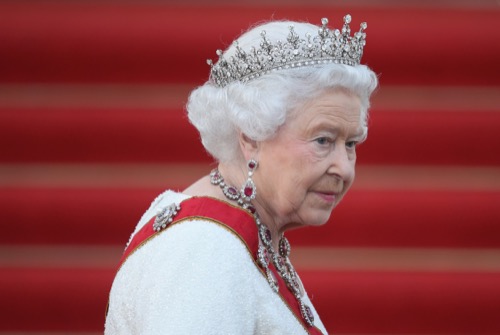 For years a lot of royal observers have been asking the same questions about Prince Philip’s behavior. In fact, the Queen’s family once said that they though Philip was a rough and ill-mannered individual who would most likely have a hard time staying faithful in their marriage. If there’s one thing that Queen Elizabeth doesn’t like, it’s seeing her name in all of tabloid magazines. The last thing she needs right now is for the world to gossip about what really went on between her and Prince Philip’s marriage.

Reports about Prince Philip’s infidelity persisted well into the 1960’s even though there was never any evidence. Yet, there were some reports that linked Prince Philip to two different women, Katie Boyle and Patricia Kirkwood. And now The Crown Season 2 wants to explore what might have happened and if Prince Philip did indeed cheat on his wife, the Queen of England. 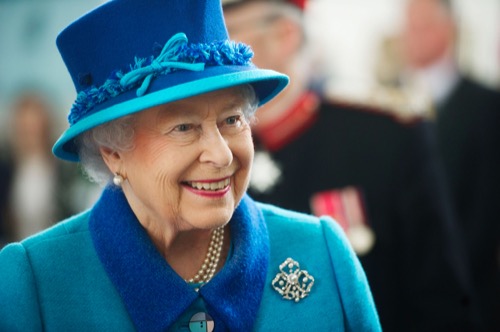 For Queen Elizabeth, this is absolutely devastating news. Obviously, both the Queen and Prince Philip have managed to move on from whatever might or might not have happened. Philip is now retired and Queen Elizabeth is reportedly close to handing over the throne to her son, Prince Charles. She doesn’t want to spend her time worrying about a television drama like The Crown evaluating all of the dirty little secrets that have happened over the course of her marriage.

Plus, the Queen definitely doesn’t want a repeat of all the nasty rumors and headlines that Prince Charles and Princess Diana made during their tumultuous marriage. All of the accusations, affairs and the secret tapes were absolutely humiliating for the Queen and the monarchy. That’s why she’s worked so hard to keep her personal problems as private as possible.

Of course, Buckingham Palace is yet to make any comments about Queen Elizabeth’s marriage or Prince Philip’s rumored infidelity for that matter. And there’s a very little chance that anyone will ever say anything, too. For Her Majesty, what goes on behind palace gates, stays behind palace gates. In the meantime, don’t forget to check back with CDL for all the latest news and updates on Queen Elizabeth and the entire royal family right here.   Sign up for our Free newsletter by clicking here and get the latest breaking new on The Royals!