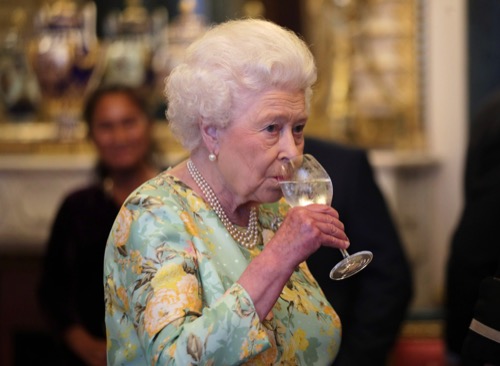 Queen Elizabeth is once again disgusted with Prince Andrew’s behavior. That’s because he plans to vacation with his ex-wife Sarah Ferguson at Balmoral with the Queen this week.

According to reports, Sarah, Duchess of York will be enjoying her getaway at the Scottish estate with her ex-husband, Prince Andrew and Queen Elizabeth. The couple first separated back in 1992 and finalized their divorce in 1996. But they have managed to maintain a healthy relationship for their daughters, Princess Eugenie and Princess Beatrice. In fact, many media outlets have even called them the happiest divorced couple in the British royal family. But at the same time, not everyone is pleased with Sarah Ferguson’s presence. One person in particular, is the Queen herself.

Of course, the last person Queen Elizabeth wants to deal with is Sarah Ferguson, let alone vacation with her at Balmoral. Sarah has and continues to embarrass the royal family all the time. Just recently, she was blasted for allegedly planning a Princess party for David and Victoria Beckham’s daughter Harper at Buckingham Palace. If that weren’t enough, she also embarrassed her daughter Princess Beatrice by waving incessantly at Queen Elizabeth during Ascot back in June. She also has a history of embarrassing herself, too. She was filmed by a British tabloid offering access to the Duke of York for half a million pounds, which ultimately cost her an invitation to Prince William and Kate Middleton’ 2011 royal wedding. 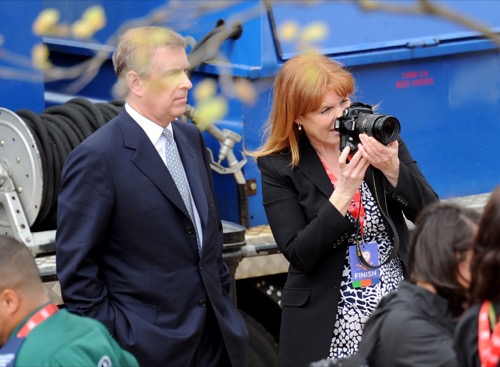 But for Sarah Ferguson, all of that doesn’t matter. She will always be connected to the British royal family because of her two daughters, Princess Beatrice and Princess Eugenie, whether her critics like it or not. Plus, there’s also the fact that Sarah has gotten rather close with her ex Prince Andrew during these last few years. They spend more time with each other than they do apart. Some have even hinted that they might have a better relationship now than they did while they were married. Then again, only the people who really know what’s going on behind closed doors are Sarah Ferguson and Prince Andrew themselves.

So far Buckingham Palace has not made any comments about Queen Elizabeth’s vacation to Balmoral or Prince Andrew’s relationship with his ex Sarah Ferguson for that matter. In the meantime, don’t forget to check back with CDL for all the latest news on Sarah Ferguson and the entire British royal family right here.

Sign up for our Free newsletter by clicking here and get the latest breaking new on The Royals!