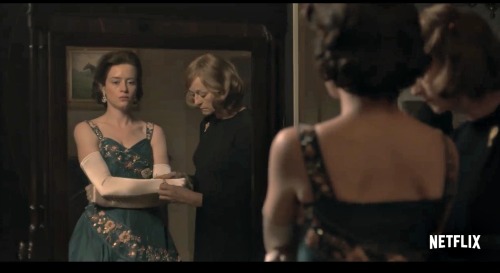 The Crown Season 2 spoilers indicate that Queen Elizabeth will face plenty of humiliation and scandal in the upcoming season. What’s more, viewers will get a glimpse of her marriage to Prince Philip, which will also come under fire in the highly-acclaimed Netflix historical drama.

In a new teaser trailer, the Queen is having a difficult time establishing order both at home and abroad. Needless to say, it’s a turbulent time for Queen Elizabeth and her monarchy. Claire Foy, who plays Queen Elizabeth in the series, says in the trailer, “The rumors still haven’t gone away. I’ve learned more about humiliation in the past few weeks than I hoped I would in a lifetime.”

The Crown Season 2 takes place between 1955 and 1964, and in that time Queen Elizabeth has to deal with not only three prime ministers, but her crumbling empire and her rocky marriage to Prince Philip (played by actor Matt Smith). That’s because she is having a hard time taming her husband’s wild spirit. The teaser trailer even ends with a shocking conversation between the queen and her husband. If that weren’t enough, she also deals with Prince Philip’s rumored infidelity as she struggles with the public’s treatment of her and her family as nothing more than gossip fodder. 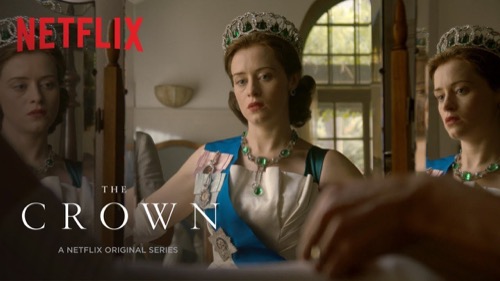 Season 2 will also see the return of Princess Margaret along with the births of Prince Edward and Prince Andrew. Viewers will get to see the romance between Margaret and Lord Snowdon, who apparently was a charmer with some dark secrets of his own. What’s more, fans will also get to see Dexter alum Michael C. Hall as President John F. Kennedy and Jodie Balfour as his wife, Jackie Kennedy.

Earlier reports indicated that Queen Elizabeth is a huge fan of The Crown. Of course, she’s probably the only person who knows the real truth of everything that has happened behind closed doors at Buckingham Palace. Many royal fans know though that Queen Elizabeth will never confirm that her marriage to Prince Philip was indeed under fire during the 1960’s or talk about her personal life for that matter.

The Crown Season 2 returns to Netflix on December 8. The series also stars John Lithgow, Vanessa Kirby, Peter Morgan, Ben Miles, Eileen Atkins and more. In the meantime, don’t forget to check back with CDL for all the latest news, updates and spoilers on The Crown along with all of your favorite series right here!   Sign up for our Free newsletter by clicking here and get the latest breaking new on The Royals!