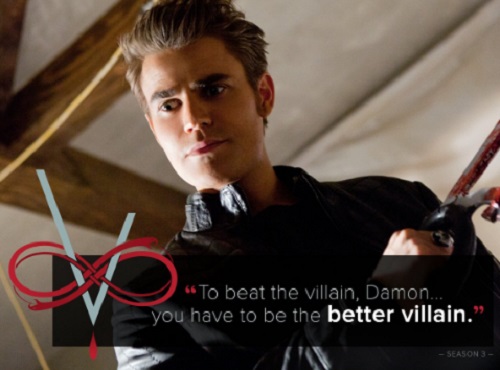 ‘The Vampire Diaries’ spoilers indicate that the finale might end with a few surprises for fans. Many believe that Stefan Salvatore (played by actor Paul Wesley) might wind up dead during the final season. Damon and Stefan Salvatore have had a rollercoaster relationship for some time now, and everyone remembers how Stefan betrayed Damon. Will the end up killing Stefan before Damon?

Fans don’t want to see Damon dead, especially with Elena Gilbet’s return. But, there’s also a chance that Damon might sacrifice himself to save Stefan, Elena, and Mystic Falls along with everyone else.

TVD spoilers have only revealed a small glimpse of what’s to come in ‘The Vampire Diaries’ series finale. One teaser trailer shows Nina Dobrev reprising her role as Elena Gilbert. As many fans know, Kai Parker put Elena into a coma by linking her life to Bonnie’s.

While she doesn’t show much, the clip does confirm that Elena is finally back at Mystic Falls High School and ready to tie a few loose ends one last time. The teaser also shows several images from Elena’s past, including a framed picture of Elena, Caroline, (played by Candice King), and Bonnie (played by Kat Graham) during their cheerleader days. 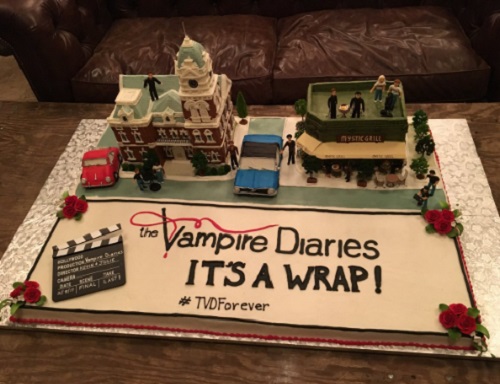 Another promo features Elena asking several questions about Stefan Salvatore’s whereabouts. Clearly, something is going on and the only person who might have the answers to everyone’s questions is Elena herself. There’s also the fact that Bonnie has nothing else to lose, especially now that Enzo is gone.

So, will there by a finale death? No one knows for sure. Ian Somerhalder previously said that the only thing he wants to see for the finale is a happy ending. Back in December he said that he’s pro human and doesn’t think that anyone should wreak havoc, kill everyone and ruin everyone’s lives in the process.

Tell us, do you think someone is going to die in the series finale of ‘The Vampire Diaries?’ Will it be Stefan Salvatore? Or will it be Bonnie Bennett or even Damon Salvatore? Fans will just have to tune in to see. 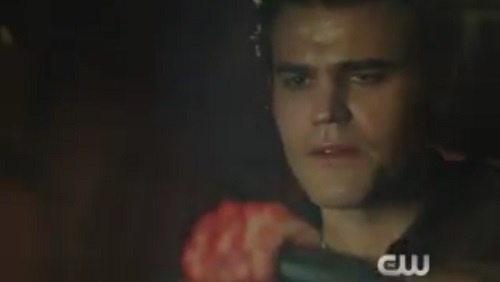