The Walking Dead Season 8: Scott Gimple Promises To Include More Characters Per Episode 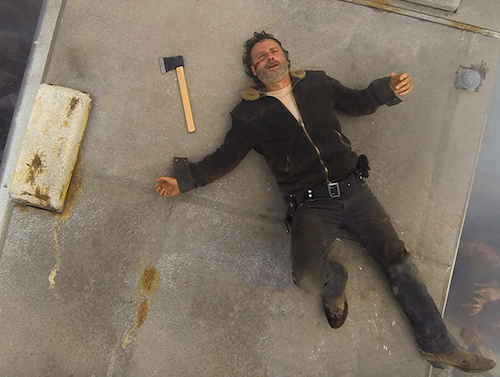 The trailer for Season 8 of The Walking Dead dropped at Comic Con in July. It teased that that there will be an “all-out war” like in the comics. Rick Grimes and Negan will face off, as will their groups. The Walking Dead has received a lot of criticism for the lack of focus on its characters. They’re hoping to get the answers to their burning questions. The Season 7 finale showed that battle lines have been drawn and allegiances have been made. The other communities will finally help fight against Negan’s Saviors.

Fans have not liked the pace of Season 7 and previous seasons. Critics didn’t like the episodes where the focus would be on one of the lesser characters for the entire episode. They argued that it slowed down the show and took away from the major storyline. For example, episode 6 of Season 7 (“Swear”) focused on Tara stumbling upon an oceanside community filled with women and children. Fans on social media touted the episode as one of the worst. Sometimes, these episodes can work if they answer questions and follow the storyline. But, other times, these episodes are useless as they’re just filler episodes to flesh out the season. 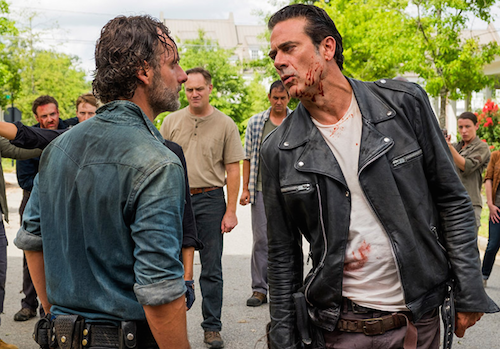 According to a report via TVLine, Scott Gimple said that each episode of Season 8 will feature more characters instead of one or two at a time. He said that fans can expect to see more characters in episodes, which is rather “unusual” for the series. This indicates a faster and more intense pace for Season 8. Gimple has previously expressed that this will be one of the most intense seasons yet. He also teased that some unlikely partnerships could take place.

Expect a lot to happen on Season 8 of The Walking Dead. The teaser video showed glimpses of old man Rick. There will also be more killings, more deaths, and more action than previous episodes. The show will also hit its milestone of 100 episodes, which fans will look forward to. Despite the criticism the show has faced, the series remains the highest rated series on cable television. It still hooks viewers in each week no matter what happens.

Season 8 of The Walking Dead premieres Sunday, Oct. 22 on AMC