The Walking Dead Spoilers: Ross Marquand Says TWD Season 8 Is Best Season Yet And Here’s Why 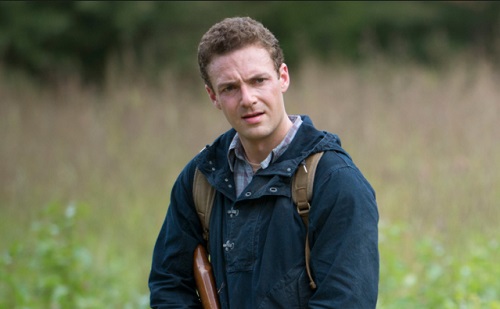 Season 7 of The Walking Dead was not the “best” yet. Fans were not happy with the deaths of Glenn Rheed and Abraham Ford on the show. They were both killed off in the first episode. Then, the season took a turn as Negan had tight control of the Hilltop Colony, Alexandria, and The Kingdom. The first half of the season was Negan-centric. Things are starting to look better with Rick Grimes and his crew fighting back against Negan and the saviors.

The Walking Dead’s Ross Marquand has high hopes for Season 8. In fact, he states that it is the “best” season so far. After Season 7 received a mixed reaction by TWD fans, actor Ross Marquand revealed in a new interview that Season 8 is “going to be the best season so far.” When Season 8 ended, it was clear that an “all-out war” was going to happen between the Saviors and the other settlements. One of the survivors insists that good things will happen in the upcoming season.

In a new interview with ComicBook.com, Ross Marquand talked about Season 8. He couldn’t reveal much. But, he hinted what fans could expect when the new season hits AMC in the fall. Marquand said he believes the new season is the “best season” yet. He praised each episode, and said that they will “raise the stakes even higher” than the show has done in previous seasons. Marquand knows that he’s giving the show high praise. But, he feels that fans will be pleased with Season 8. 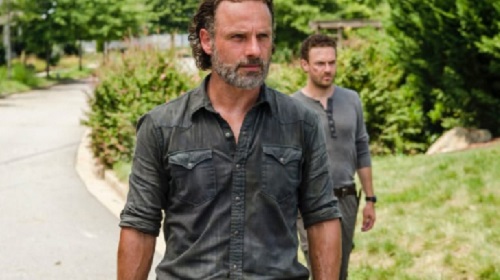 Ross plays Aaron, a character who lives in Alexandria and has survived since appearing on The Walking Dead in Season 5. He feels good about the next season, and the praise that the show will receive. The finale of Season 7 did leave some fans hopeful. Though, it’s likely that Negan will last for a while, it’s obvious that some characters will die.

Showrunner Scott Gimple has already revealed that the upcoming season will be fast-paced, and the premiere will have plenty of action. Season 8 will also have a significant time jump in the storyline, which means that there will be less dragging. Andrew Lincoln’s Rick Grimes will no longer be the lost man who has given up in Season 7. 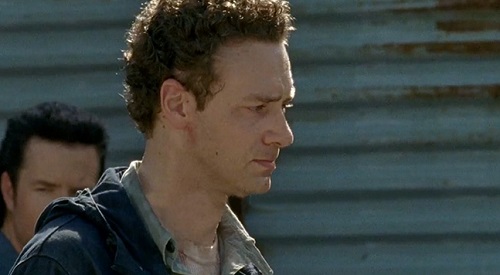 He will come to life in Season 8, as he tries to defeat intimidating Jeffrey Dean Morgan’s character Negan. The two characters will continue to fight each other, especially if it closely follows the comics.

Season 8 of The Walking Dead will premiere in October 2017. What are your thoughts, CDL readers? Are you looking forward to the new season? Did you like Season 7? Sound off below in the comments section and check back with CDL for more TWD news and updates here.