BY Heather Hughes on May 10, 2017 | Comments: Leave Comments
Related : Soap Opera, Spoiler, Television, The Young and the Restless 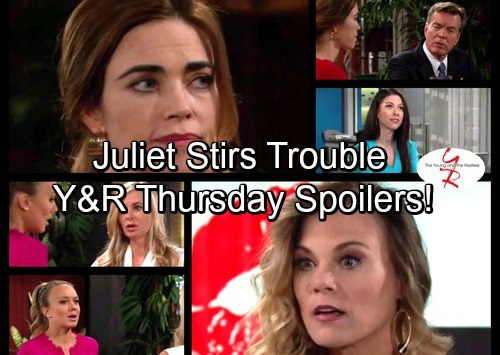 The Young and the Restless (Y&R) spoilers for Thursday, May 11, tease that Ashley (Eileen Davidson) will meet back up with Abby (Melissa Ordway) to discuss Scott’s (Daniel Hall) new position. She’ll suggest that she just confronted Victor (Eric Braeden) about his scruffy employee. After hearing what Victor and Scott had to say, it seems Ashley won’t think it’s a huge issue.

Abby, on the other hand, will still be fuming over Victor’s decision. She’ll feel like Scott is anxious to prove that she’s not the loyal daughter she claims to be. Ashley will insist that it’s not a problem as long as there’s nothing for Scott to find. 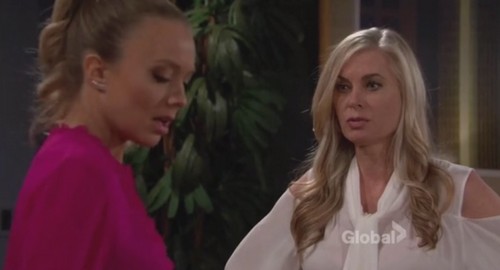 Of course, Y&R viewers will recall that Abby and Jack (Peter Bergman) recently made a deal. Victor wouldn’t be happy if he knew Abby was sneaking around and making agreements with the enemy. However, Abby will just have to cover her tracks and hope for the best. There’s a good chance she’ll be disappointed. Scott is quite a snooper and he always gives 100 percent on the job.

Other Young and the Restless spoilers reveal that Jack will have a serious conversation with Victoria (Amelia Heinle). He’ll mention Phyllis (Gina Tognoni) and Billy’s (Jason Thompson) reunion before asking a few questions. Jack will want to know the real reason Victoria is letting Billy stay at Brash and Sassy. He’ll wonder if this is about business or if it might be personal. 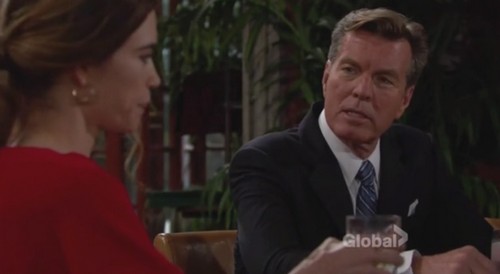 Victoria will likely admit that she intends on winning Billy back. She’ll been going out of her way to be nice to him at the office. Victoria is even keeping the rules relaxed when it comes to visiting the kids. She wants to do everything she can to show Billy that she has an open mind.

Billy usually thinks Victoria is judgmental and uptight. She’s trying to prove or at least pretend that she’s mellowed. Jack may be concerned about Victoria getting hurt, but he’d probably like a “Villy” revival better than this “Philly” reboot. Regardless, Jack might warn Victoria to be careful. 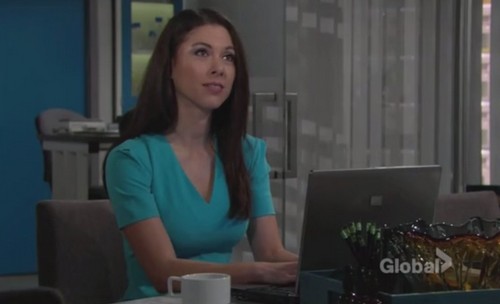 Meanwhile, Phyllis will show up at Brash and Sassy. She’ll be looking for Billy, but he won’t be around. The Young and the Restless spoilers state that Juliet (Laur Allen) will provide some help. The troublemaker will flash a smile as she says Billy went to Victoria’s house. Juliet seems to take great pleasure in stirring the pot.

Will Phyllis and Victoria’s feud heat up? Will they take drastic action to keep Billy in their lives? We’ll give you updates as other news comes in. Stick with Y&R and don’t forget to check CDL often for the latest Young and the Restless spoilers, updates and news. Please come and join in the LIVE discussion on our Facebook Page!