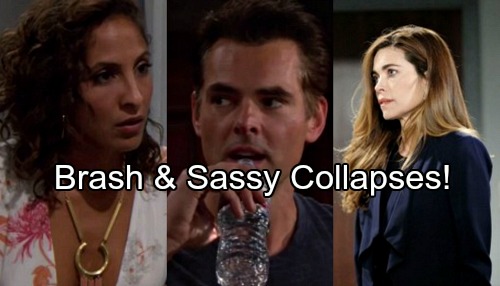 The Young and the Restless (Y&R) spoilers tease that Brash and Sassy is about to face some shockers. This certainly isn’t coming at a good time for the company. B&S has had their fair share of drama over the last few months.

First, Cane (Daniel Goddard) ordered some altered footage that resulted in the gambling scandal. It looked like Billy (Jason Thompson) was betting with the new campaign’s hockey players. They had to scrap the whole commercial thanks to Cane’s dirty move.

Next, Juliet’s (Laur Allen) sexual harassment accusation brought more trouble for Brash and Sassy. They’ve been trying to get back on track, but that plan’s about to hit a snag. The Young and the Restless spoilers state that Jack’s (Peter Bergman) trap will cost them. The money they sank into their useless men’s line could leave the company in a terrible situation. 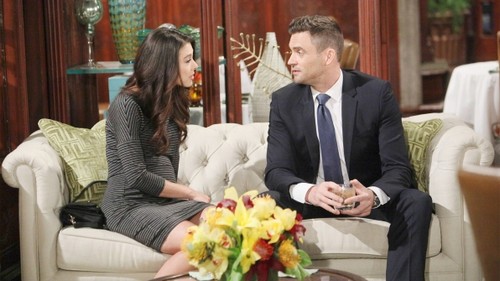 Brash and Sassy’s finances haven’t been great lately anyway. Victoria (Amelia Heinle) and Billy were counting on Jabot’s strategy to gain an advantage. What happens once their scheme falls flat? The next blow definitely won’t help their predicament.

The Young and the Restless spoilers say Scott (Daniel Hall) will uncover shocking info soon. It looks like he’ll realize what Zack’s (Ryan Ashton) up to, which means the dating app will be exposed as the sex ring’s tool. That could be a huge issue for Victoria and Billy since they agreed to advertise on the app.

Once the truth comes out, Y&R spoilers hint that the company will take another hit. Hearing “Brash and Sassy” and “sex ring” in the same news story can’t be good. Will the company survive this? What happens if Brash and Sassy indeed crashes and burns? 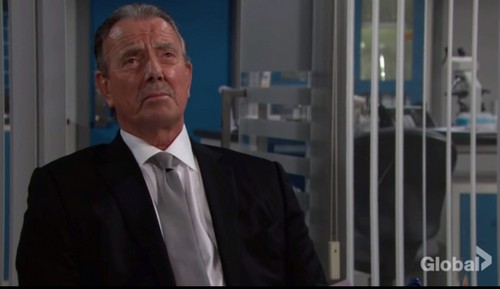 Victor could always step in and save the day, but he might use this as an opportunity to manipulate Billy and Victoria instead. Besides, Victoria might be too proud to let Daddy bail her out. We could watch Victoria, Billy and Lily (Christel Khalil) take their careers in different directions.

Victoria could end up back at Newman or even try something new. Things could get interesting if Hilary (Mishael Morgan) hires Victoria at the TV studio. As for Billy, Victor (Eric Braeden) might offer him a job to please Victoria. Can you imagine the tension that would come from that? Swooping in to steal Cane’s (Daniel Goddard) position is another option.

Lily would likely help out at Neil (Kristoff St. John) and Devon’s (Bryton James) foundation. It’d be nice to see the family working together! Would you be on board with some career shakeups on the CBS soap? We’ll give you updates as other details emerge. Stay tuned to Y&R and don’t forget to check CDL often for the latest Young and the Restless spoilers, updates and news.