BY Marcy Cohen on October 30, 2017 | Comments: one comment
Related : Soap Opera, Spoiler, Television, The Young and the Restless 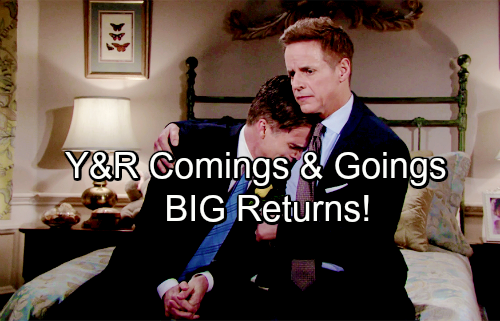 The Young and the Restless (Y&R) spoilers tease that there’s some big comings and news to pass along. For starters, Mrs. Martinez (Margarita Franco) is back. The Abbotts’ longtime housekeeper must be stuck in the kitchen and laundry room on most days. We never seem to get a glimpse of her!

Fortunately, that’ll change when Mrs. Martinez makes a return appearance late in November. It’s always fun when she pops up. We should also talk about some Young and the Restless buzz that’s been circulating. Word has it Thad Luckinbill could be headed back to the CBS soap as JT Hellstrom late in November or early December.

Nothing’s been confirmed at all, but it’s an interesting development and we’ll definitely keep an eye on it for you. Be sure to check back for updates on this possible shocker. In the meantime, let’s discuss Eileen Davidson (Ashley). She’s about to pull double duty thanks to some scenes she taped over on Days of Our Lives.

Davidson is reprising her role as Susan Banks and a possibly another character or two. Her stint was filmed months ago, so there’s no need to fret about reduced airtime for Ashley. Still, you might want to see Davidson playing a wildly different part. 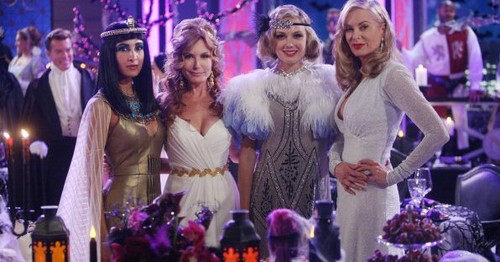 Susan has terrible teeth, awful hair, huge glasses and will be wielding a shotgun. She’s a far cry from elegant Ashley! Switch over to DOOL on November 2 to see what Susan will be up to. Then, check back on Y&R to see the latest Abbott drama. Davidson is clearly a soap powerhouse!

There is also some unsubstantiated Y&R Buzz about Greg Rikaart returning to spend some time in Genoa City while he works at his new job at Days of Our Lives. The rational for this is merely that some soap stars have worked on two shows during the same period – the obvious example being Eileen Davidson. Although CDL would love to see Kevin back in action on The Young and the Restless, at this time there is no evidence that will happen. 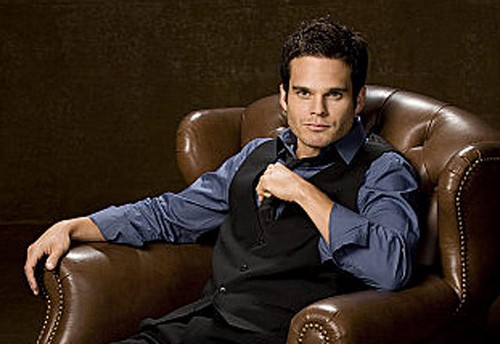 Other Young and the Restless spoilers say Eric Braeden (Victor) has a new movie coming out in 2018. He plays a character named Ziggy Zerhusen in Den of Thieves. This film will be released on January 19 and there’s a fun family connection. Braeden’s son, Christian Gudegast, wrote and directed this project.