The Young and the Restless Spoilers: Casting News – Comings and Goings – Returns and Storyline Clues

BY Kinsley Goldman on November 2, 2017 | Comments: one comment
Related : Soap Opera, Spoiler, Television, The Young and the Restless 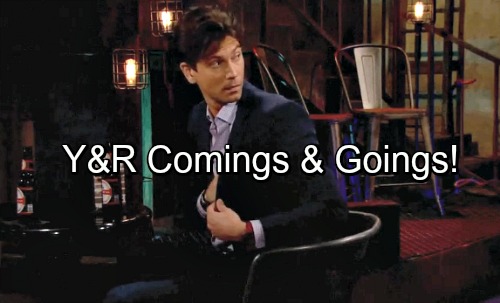 The Young and the Restless (Y&R) spoilers tease that the CBS soap will continue to deliver hot drama. The latest comings and goings news reveals that Chicago Jones is headed back to Y&R. He typically pops up as a cop, so it sounds like some shocking crimes are on the way. It’s a good idea to have extra officers around when the baddies play dirty.

Victoria (Amelia Heinle) recently received a startling diagnosis, but you might be wondering about the doc who helped get to the bottom of it. Amaris Davidson debuted as Dr. Rosen and there’s a chance she’ll be back for more episodes. After all, Genoa City residents can never stay out of the hospital for very long!

In GH alum news, McKenna Grace (ex-Faith) has a new film coming out on December 8. She plays a young version of Tonya Harding in a movie about the former figure skater’s life. Check out “I, Tonya” to see Grace along with Margot Robbie, Sebastian Stan, Allison Janney and other popular actors. 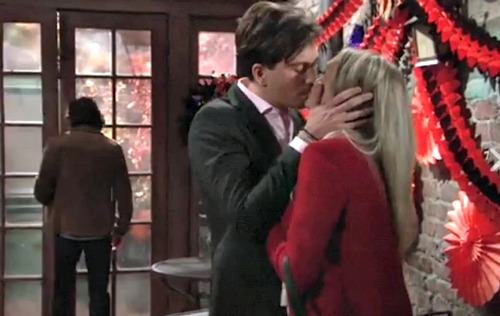 The Young and the Restless spoilers say mayhem is coming up for the Newman clan, but one family member will stay out of it. Hunter King (Summer) was dropped to recurring in June of 2016 and her character eventually fizzled out. Fortunately, King is still going strong at her primetime home. She’s a series regular on CBS’ Life in Pieces, which kicks off its third season this week.

Ryan Ashton (Zack) also has a great project in the works. He’ll be appearing in Barker Room Rep’s production of A Map of Virtue. His character’s name is Victor, which is a fun coincidence since Zack’s about to face Victor’s (Eric Braeden) wrath! It seems likely that Zack will exit soon, so Ashton must be off doing some theater and finding other intriguing gigs.