The Young and the Restless Spoilers: Chelsea Asks Chloe Her Whereabouts When Adam Died – Jack Gets a Shock 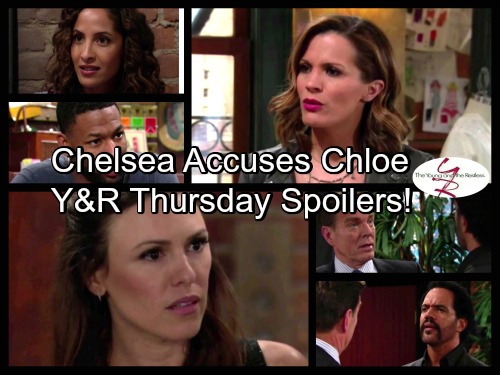 The Young and the Restless spoilers for the new Y&R episode Thursday, March 30, tease that Neil (Kristoff St. John) take a few minutes to catch up with Jack (Peter Bergman). He’ll mention that Ashley (Eileen Davidson) offered him a job. Of course, Neil has already decided to start a new business with Devon (Bryton James). He determined there wouldn’t be much room for advancement at Jabot.

What’s Neil’s angle here? Will he try to pick up a side gig or is he just tipping Jack off to Ashley’s move? Whatever the case, Jack will probably be just as suspicious as Neil was. It’s clear that Ashley wants to keep tabs on Jack and ultimately knock him off the throne. Once Jack realizes that Ashley is going behind his back, he may retaliate. 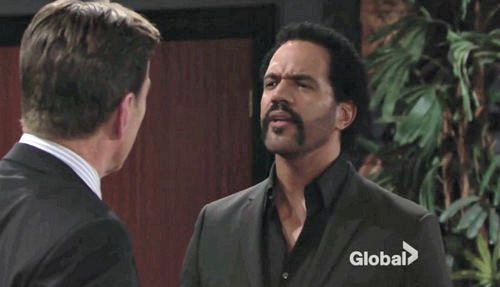 Other Young and the Restless spoilers state that Jordan (Darnell Kirkwood) will give Lily (Christel Khalil) some career guidance. There always seems to be someone in need of assistance around town. Jordan helped Hilary (Mishael Morgan) feel better about herself before her latest photo shoot. Now Lily is the one who needs to hear Jordan’s words of wisdom.

Jordan will point out that Lily’s contract with Brash and Sassy will be up in a couple of years. He’ll think Hilary will enjoy the freedom that comes with that. Jordan will note that Hilary will be able to decide how much she works and how famous she’ll be. He’ll believe Lily can write her own ticket. 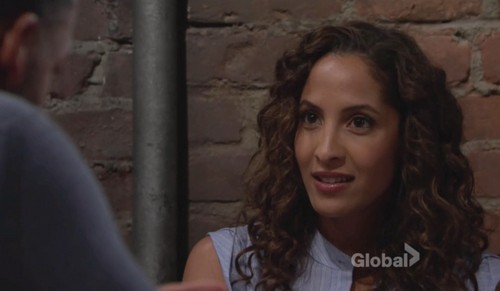 Y&R is certainly keeping Jordan in both Hilary and Lily’s orbits. After Cane’s (Daniel Goddard) cheating scandal blows up, will Lily lean on Jordan for support? Will Lily and Hilary’s feud reignite over this sexy photographer? If this becomes a love triangle, there’s going to be major drama.

Meanwhile, Chelsea (Melissa Claire Egan) will mull over Nick’s (Joshua Morrow) suggestion. He feels like they need to push for the truth or Chloe could harm somebody else. The Young and the Restless spoilers say Chelsea will eventually confront her bestie. She’ll bring up Chloe’s whereabouts on the night of Adam’s (Justin Hartley) death. 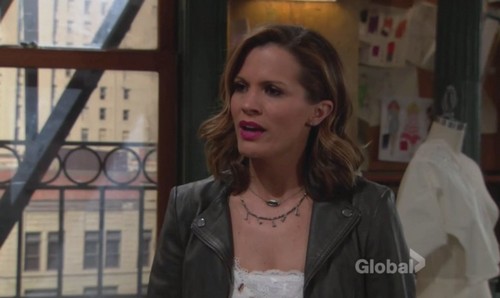 Chloe was a half a mile away from the cabin on that terrible evening. An hour later, the explosion occurred. Chelsea will wonder why Chloe never filled her in on that news. How will Chloe handle the mounting pressure? We’ll give you updates as more details emerge. Stay tuned to Y&R and don’t forget to check CDL often for the latest Young and the Restless spoilers, updates and news. Please come and join in the LIVE discussion on our Facebook Page!