The Young and the Restless Spoilers for Next 2 Weeks: Victoria’s Life Explodes – Billy Faces the Music – Graham Abuses POA 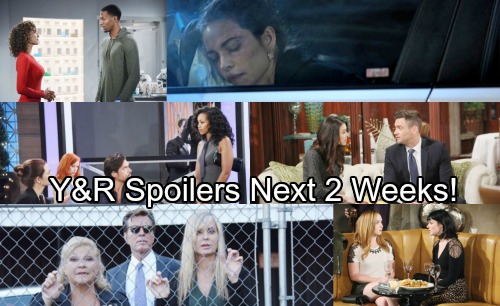 The Young and the Restless (Y&R) spoilers for the next two weeks tease that there’ll be plenty of hot drama. The week of October 16-20 will deliver some heated confrontations. Sharon (Sharon Case) and Noah (Robert Adamson) will both take turns ripping into Nick (Joshua Morrow). They’ll think it was a mistake to give all his money to charity.

Juliet (Laur Allen) and Victoria (Amelia Heinle) will also face off, but they’ll end the week on very different notes. Once Cane (Daniel Goddard) returns from his business trip, he’ll ask Juliet to move in with him. Juliet should be quite pleased, but Victoria is headed for disaster. A car crash will leave her out cold soon enough.

After Ashley (Eileen Davidson) finds her mother unresponsive in her suite, Dina (Marla Adams) will end up in the hospital. Graham (Max Shippee) will try to cause more trouble, but Jack (Peter Bergman) will take action. He’ll contact a lawyer and take steps to ban Graham from Genoa City.

Unfortunately, Graham will fight back by exercising his healthcare power of attorney. He’ll try to take Dina to Europe and keep the Abbotts at a distance. Dina may even wake up and go along with the idea. 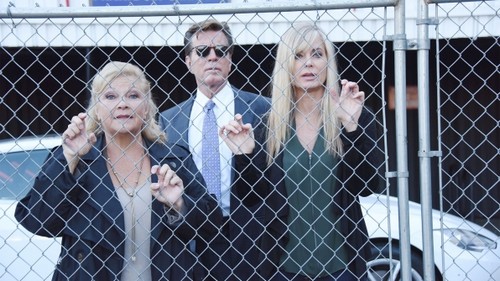 After all, Dina wants to keep her Alzheimer’s diagnosis a secret. However, it looks like the truth could come out anyway during the week of October 23-27. The Young and the Restless spoilers say Ashley and Jack will learn a stunning secret about their mother.

Another Abbott will realize his secret’s out as well. It’s almost time for Billy (Jason Thompson) to face the music. Since Phyllis (Gina Tognoni) is so desperate to keep her man, it seems she’ll do her best to help him. Phyllis can’t stand the thought of losing Billy to his manipulative ex. Victoria really knows how to get under Phyllis’ skin!

Once Billy’s actions blow up, so will Brash and Sassy’s finances. The company will crash and burn for the time being. Victoria and Billy will feel like fools for taking Jack’s bait, but it’ll be too late to prevent the damage. They’ll just have to hope that Brash and Sassy can survive. 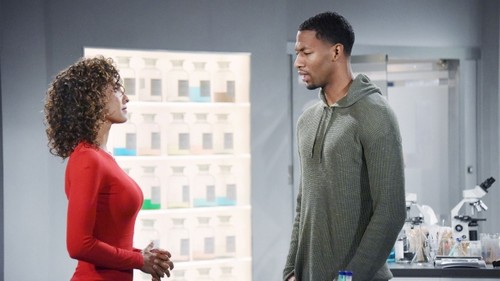