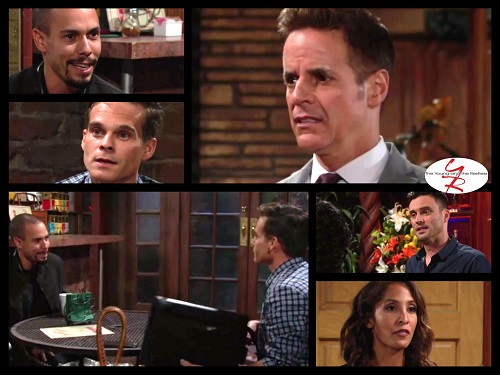 The Young and the Restless (Y&R) spoilers for Friday, September 29, tease that Kevin (Greg Rikaart) will let something slip to Devon (Bryton James). He’ll make some vague comments about the state of Devon and Mariah’s (Camryn Grimes) relationship. Kevin will probably hint that everything will work out like it’s supposed to.

Devon won’t understand what Kevin is getting at. He’ll wonder why Kevin feels like his romance isn’t on solid ground. Since Mariah and Kevin are such close friends, Devon may assume that she confided in him. He’ll undoubtedly want Kevin to spill whatever he knows.

Of course, it isn’t Kevin’s place to share anything. He’ll do his best to sidestep Devon’s questions and move on. Kevin wouldn’t want to betray Mariah’s trust and this secret is too complicated for him to divulge anyway. If someone is going to explain Mariah’s feelings for Tessa (Cait Fairbanks), it has to be Mariah herself. 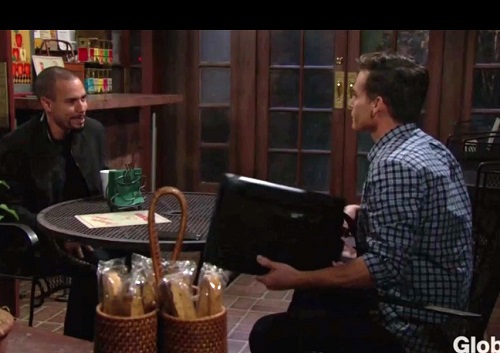 Devon will likely confront Mariah about Kevin’s suspicious behavior soon. Meanwhile, Y&R spoilers say Lily (Christel Khalil) will meet with Michael (Christian LeBlanc). She’ll insist that she’s made her choice and there’s no turning back. Lily will announce that she wants to file for divorce.

Michael will try to talk Lily out of this life-changing decision. He’ll contend if there’s any love left in her heart, Lily should give it more time. Unfortunately, Lily won’t believe she has a reason to wait. She’ll argue that things will get even tougher once Juliet’s (Laur Allen) child is born. 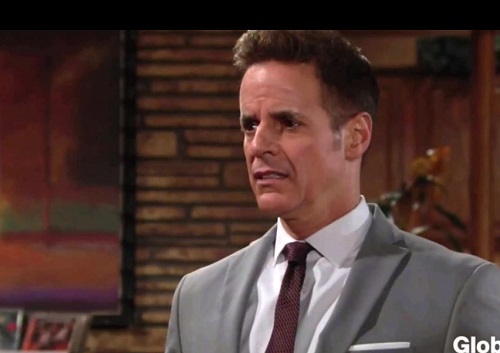 Other Young and the Restless spoilers say Hilary (Mishael Morgan) will offer Cane (Daniel Goddard) a suggestion. She’ll think Cane needs to help Lily forget about his huge mistakes. Cane will point out that he can’t get rid of the baby, but Hilary has a different tactic in mind. She’ll urge Cane to get rid of Juliet instead.

Hilary will want Cane to keep contact to a minimum. She might encourage Cane to push Juliet out of town and visit just enough to be in the kid’s life. However, Juliet has no intention of walking away. She’ll come up with her own strategy for pulling Cane closer.