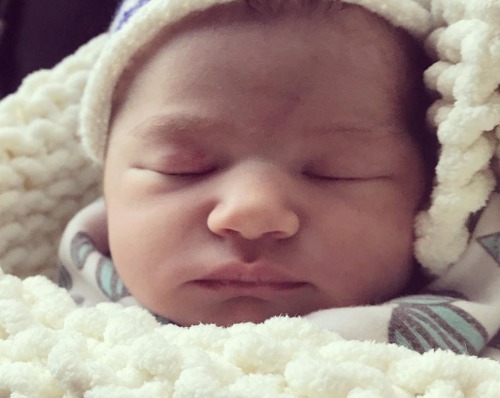 The Young and the Restless (Y&R) spoilers reveal that Jason Thompson’s (the actor who plays Billy Abbott) wife, Paloma Jonas, gave birth to their second child. Jason reports that Paloma is doing very well. However, the actor claims that there was definitely an adjustment period when they first learned of her pregnancy. General Hospital fans are also excited as Jason played Dr. Patrick Drake before switching to Y&R.

Thompson admitted that when they first learned of her pregnancy they happy couple felt a sense of loss. Not because they felt they could be losing time with their son Bowie. Even though it was an adjustment, they quickly turned that feeling of loss to happiness.

The Young and the Restless star stated that he and his wife are really excited about their baby girl’s arrival. “My wife is really good at having babies, and it is amazing to watch,” Jason admitted. “Although, it is a lot to ask of her to do —to have two children in two years.”

Thompson revealed that Paloma had her baby girl, her name is Rome Coco, and both mother and daughter are doing well.

The Young and the Restless star revealed that he would not take any breaks for his daughter’s birth. He will continue to tape  Y&R and should not need any break.  Y&R fans are excited to the actor following this successful birth and are happy that he won’t need a break for his daughter’s arrival.

Jason said that, if it was up to him, he would love to have a hockey team size family. However, it might be best if they just let Paloma’s body rest after their daughter arrives. Stick with CDL for more The Young and the Restless spoilers, news, and casting updates!