The Young and the Restless Spoilers: Justin Hartley’s Wedding to Days of Our Lives Star Chrishell Stause – Insider Details

BY Alexandra Rose on October 16, 2017 | Comments: one comment
Related : Days of Our Lives, Soap Opera, Spoiler, Television, The Young and the Restless 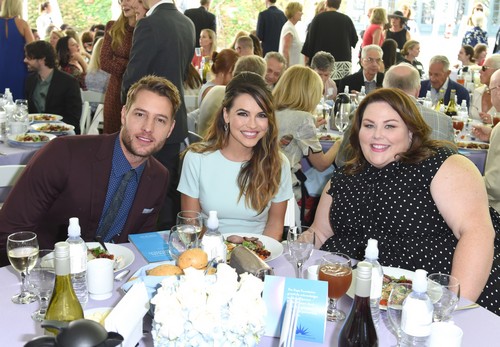 The Young and the Restless spoilers reveal insider details regarding Justin Harley’s wedding to Chrishell Stause. As DOOL fans know, she used to play Jordan Ridgeway on Days of Our Lives. Find out everything that is known about the big event.

Justin Hartley and Chrishell Stause might be planning to tie the knot, but they aren’t doing any preparations themselves. Both are extremely busy with work, so they have hired a wedding planner. This ensures the perfect day without them having to worry about the tiny details. As the This is Us actor told People,

“We’re just sort of going to show up and have a good time.” 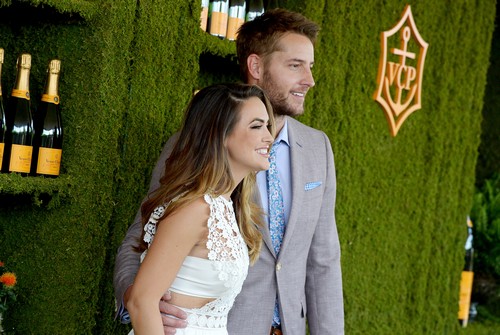 The Young and the Restless spoilers reveal that the two actors have been engaged for an eternity – since 2015. However, the most exciting part of the union is what comes after the wedding – and we’re not talking about the honeymoon! (Although they are excited for that part, too.)

The Y&R alum explained he just wants to call the former Days of Our Lives actress his wife. That is the most exciting part of the wedding to the This is Us star.

As for details about the wedding, it will be an intimate ceremony. Even though they do want to maintain a certain level of privacy, the soap stud did share a few details. 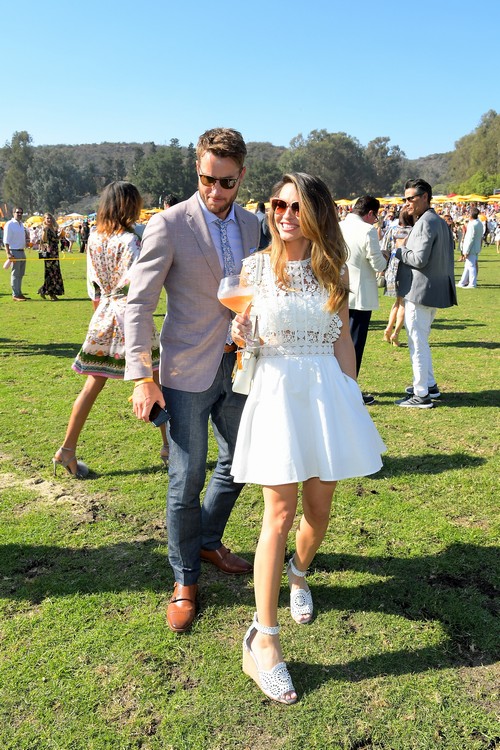 As fans know, The Young and the Restless spoilers reveal that Justin Hartley has a 13-year-old daughter. Isabella Justice will have some important roles in Chrishell Stause’s wedding. Not only will she be the flower girl, but she might be carrying the ring, too.

The Y&R alum also explained that if she wants to sing, he would absolutely be on board with that as well. They fully plan on making her a big part of the celebration. In fact, the This is Us cast member said that Isabella Justice can do whatever she wants when it comes to her participation in the wedding.

Congratulations to Justin Harley and Chrishell Stause on finally making some headway on getting married! Keep watching the soaps and check back with CDL for the latest Days of Our Lives and The Young and the Restless spoilers, updates and news.