The Young and the Restless Spoilers: Lily and Cane Divorce – Juliet and SORAS Children Combine To Destroy Marriage 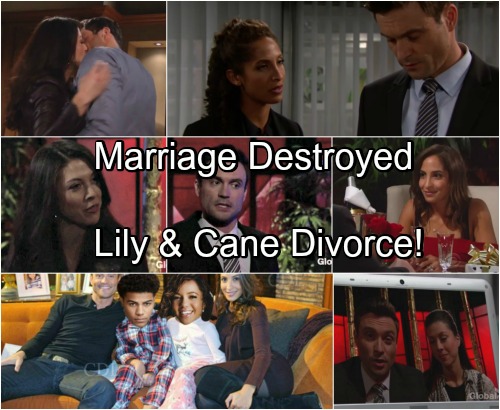 The Young and the Restless spoilers (Y&R) tease that Lily (Christel Khalil) and Cane (Daniel Goddard) will soon be facing major marital problems. Juliet (Laur Allen) and their SORAS teenagers will combine to inject pressure into Lane’s existence. The strong potential of a permanent split, meaning divorce, will evidence itself in coming months.

Soap couples, even likeable ones can become stale. Such is the case with Khalil and Goddard’s characters. They’ve faced trials before including: A divorce, Cane faking his own death, Ashby family members wreaking havoc, Winters’ family member’s drama, serious health issues and Lily cheating. The different angle this time involves Cane having cheated and the twins rapid growth spurt. 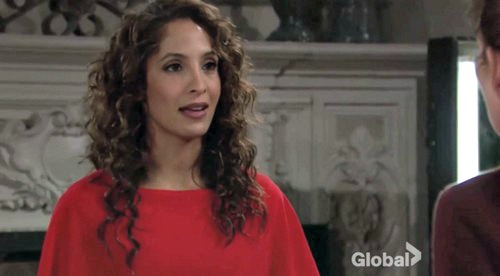 Soap opera rapid aging syndrome (SORAS) is a tongue-in-cheek reference to a plot device that’s often been used within this genre. Longtime fans recall various children who quickly aged, including the Lily character, all four of Victor’s (Eric Braeden) offspring, along with many others. The technique is used when TPTB decide that connected adult characters need arch-altering oomph.

So Maddie (Lexie Stevenson) and Charlie (Noah Alexander Gerry) will advance from elementary school-age children to teenagers as of summer. Their ability to understand the type of tension that will exist between Lane and each character’s needs will be significant. The potential each character adds to many interconnected storylines will also be be felt. 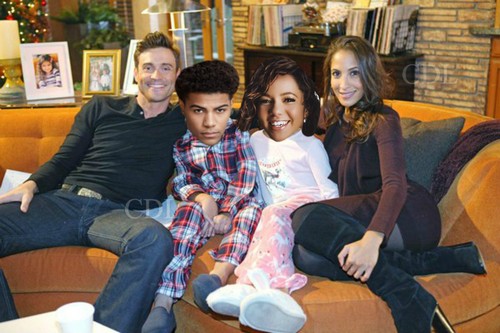 Juliet’s write-in happened because she’ll serve as a flash point between Cane and Lily. It’s still not known if Juliet exaggerated what happened during the Brash and Sassy business trip to Japan. Cane met Juliet there and with her help was able to secure the Asian region. But sake bombs led to what might be the genesis of Jane.

Lily doesn’t know what happened yet. Cane was hoping that she never would and if Vickie (Amelia Heinle) hadn’t hired Juliet, he probably would have been in the clear. It’s possible that Juliet also drank too much and let the night take her to the same place it took Cane. If that’s what happened, she actually isn’t an enemy right now. 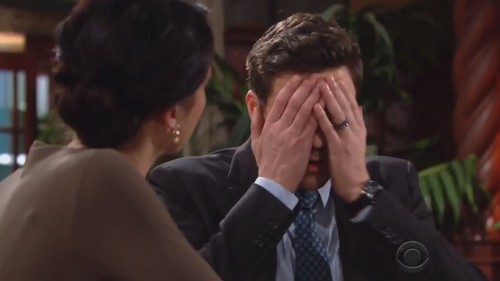 However, Cane naturally feels uncomfortable around Juliet. That’s forcing him to treat her in a unique way and has already creating some bad feelings between them. Considering Juliet’s proximity to Lily at work, Cane’s awkwardness is likely to become detectable to all outside observers shortly. Mrs. Ashby might be the first to take notice. Eventually, all will be known as Lane and their family unravel. CDL is a leading source for everything linked to The Young and the Restless. Check back regularly for Y&R spoilers and news! Please come and join in the LIVE discussion on our Facebook Page!