The Young and the Restless Spoilers: Marla Adams Returns May 3 – Dina Mergeron Exposes Ashley’s Secret – She Isn’t An Abbott 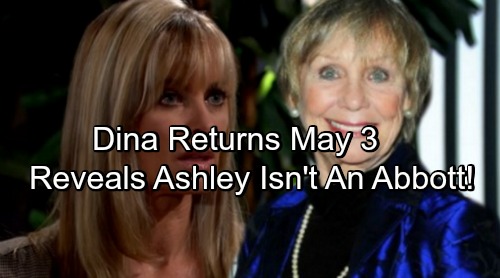 The Young and the Restless (Y&R) spoilers tease that Ashley (Eileen Davidson) and Jack (Peter Bergman) will think about their mother. They’ll take a moment to reflect on the good times and possibly some of the bad times, too. These memories are being stirred up for an important reason.

Marla Adams is headed back to Y&R as Dina Mergeron. Dina is also Traci’s (Beth Maitland) mom, so Jack and Ashley’s sis might play a role in the family drama as well. There’s been a lot of buzz about Dina’s return to Genoa City. She’s sure to cause some trouble once she arrives. 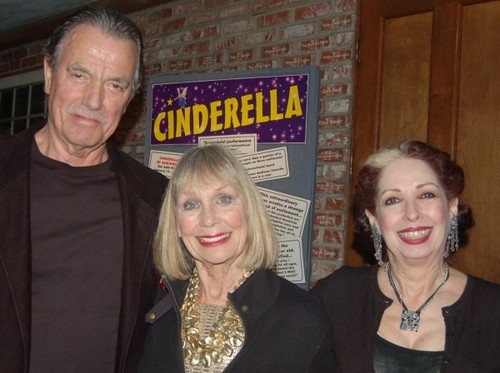 Word has it The Young and the Restless may reveal a long-held secret. John (Jerry Douglas) wasn’t Ashley’s real father, which means she isn’t a true Abbott. Only a handful of people are in the loop, but Dina could end up spilling the beans to everyone.

Of course, Ashley was raised as an Abbott. Jack knows the truth and treats his sister exactly the same. It shouldn’t make a difference to the rest of the family either. Nevertheless, this is still a big deal to Ash. In the past, Victor (Eric Braeden) threatened to expose the truth and a fearful Ashley couldn’t hold back her tears. 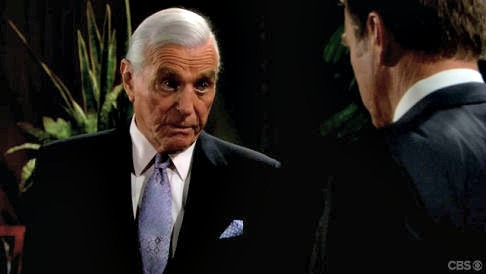 Ashley wants to keep living the lie, but she may not be able to do that for much longer. Will all of Genoa City find out that Ashley was the product of an affair? If Hilary (Mishael Morgan) hears this scoop, she could make the news go viral! Hilary definitely enjoys spreading juicy tidbits.

This could cause major tension within the Abbott clan. Ashley wouldn’t be the only one affected by the revelation. Since Ashley isn’t really an Abbott, that means Abby (Melissa Ordway) isn’t either. 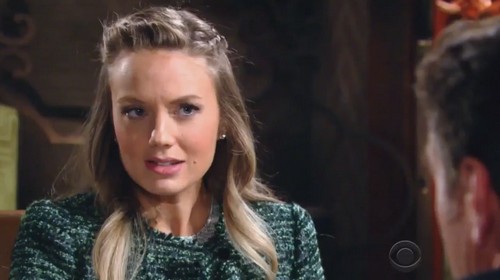 Abby has always struggled to fit in with her families, but she’s currently getting involved in a deal with Jack. This could help Abby feel closer to her Abbott relatives. Will everything change when Abby finds out she’s been lied to? Abby may feel like she owes the Newmans her loyalty since she’s not a true member of the Abbott clan.

We also know that Jack has been making some sneaky moves lately. He might find a way to double-cross Abby, even if it’s for her own good. Abby could turn against the Abbotts and help Victor target Jabot. A corporate battle could be looming. 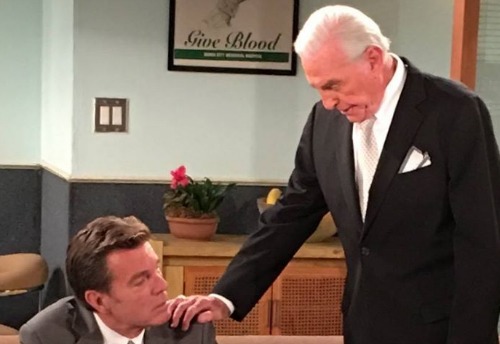 Do you think The Young and the Restless will reveal Ashley’s buried secret? You can check out Marla Adams’ return stint starting May 3. We’ll give you updates as other details emerge. Stay tuned to Y&R and don’t forget to check CDL often for the latest Young and the Restless spoilers, updates and news. Please come and join in the LIVE discussion on our Facebook Page!