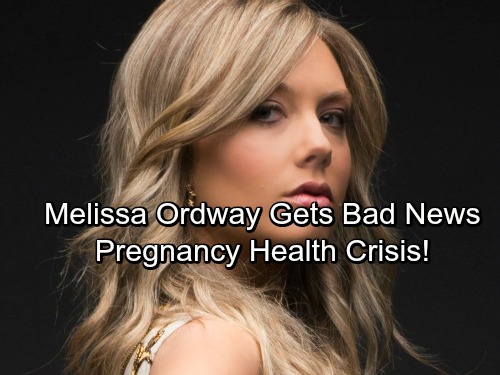 The Young and the Restless (Y&R) spoilers reveal Melissa Ordway, who portrays the former Naked Heiress – Abby Newman, has received unexpected bad news when she went in for some medical blood work pertaining to her pregnancy. Ordway has been very active on her social media, sharing not only touching and fun photos of her and husband, Justin Gaston’s toddler daughter, Olivia, but also keeping fans up to date on her pregnancy – Melissa is due in January.

According to Soap Opera Spy, Melissa Ordway has revealed she was diagnosed with gestational diabetes, and although it’s not highly unusual, she takes its seriously and has been asking her followers to help her with better eating habits and healthy ways to cope with the diabetes. Women who suffer from gestational diabetes are more likely to become diabetic later on in life – and their children are six times more likely than average to become diabetic! 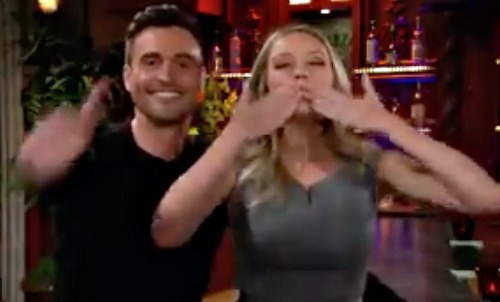 The Young and the Restless spoilers tease that Abby is currently wrapped up in a huge storyline involving Zack (Ryan Ashton) and Alice Johnson (Tamara Clatterbuck); their sex-trafficking ring and how it is impacting Tessa Porter (Cait Fairbanks) and Mariah Copeland (Camryn Grimes). Abby is completely oblivious to what Zack is really up to and its only a matter of time before she discovers that she could be ultimately funding his illegal and dangerous activities. 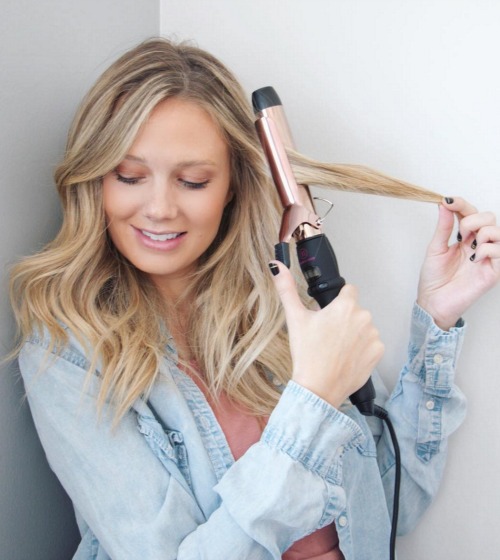 Y&R’s Abby should also be paying attention to Scott Grainger (Daniel Hall) who isn’t just a business associate and strong competitor but also one who loves to challenge her. They seem to have a love-hate relationship now, but it looks like they strongly admire each other in spite of being involved with others.