The Young and the Restless Spoilers: Nervous Hilary Faces Devon’s Questions – Jill on the Warpath – Lily Struts Her Stuff 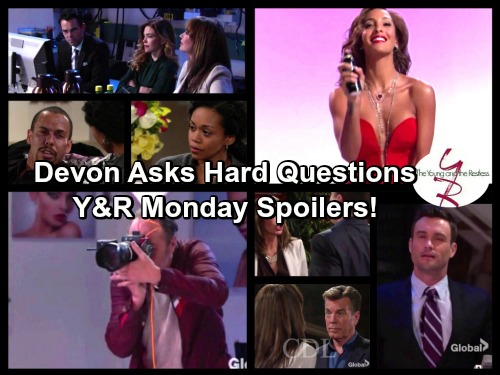 The Young and the Restless (Y&R) spoilers for Monday, January 16, tease that Lily (Christel Khalil) will rely on her some of her old skills. Longtime Y&R viewers will recall that Lily has done some modeling in the past. It looks like Lily will give the profession another spin as she helps out Brash and Sassy. 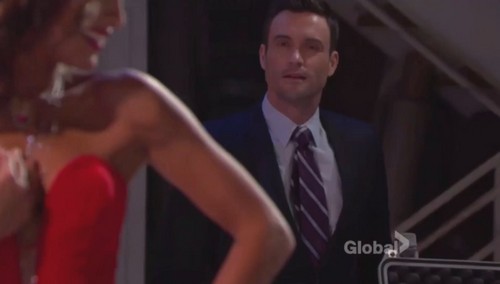 Cane (Daniel Goddard) will stand off to the side as Lily struts her stuff. He’ll look like he’s just seen a vison of love. It appears Cane will be quite pleased with Lily’s performance. He’ll undoubtedly think she’ll sell truckload after truckload of this perfume. 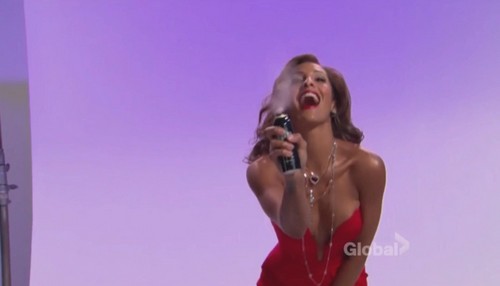 The Young and the Restless spoilers suggest that Lily’s revived modeling career could bring some new opportunities as well as some challenges. There could be some unexpected tests for Cane and Lily’s marriage. Meanwhile, Hilary (Mishael Morgan) will try to keep her own marriage intact. As Devon’s (Bryton James) memory starts to return, Hilary’s task will become a lot tougher. 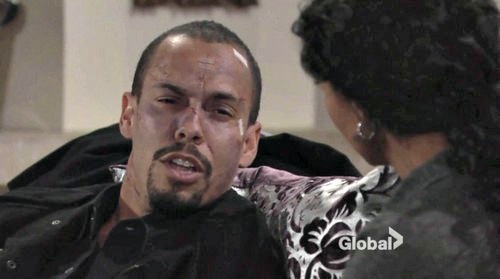 Devon’s vivid dreams will make him ponder some crucial facts he’s been overlooking. He’ll ask Hilary several questions about the accident. Devon will point out that he was alone at the time of the crash. He’ll wonder why Hilary wasn’t in the vehicle with him that night.

Hilary will likely repeat that Devon was taking his new sports car for a spin. She might suggest that she was just tired or was preparing a romantic setup for him at home. Whatever the case, you can bet that Hilary will do everything she can to cover her tracks. She knows this secret could mean the end of her relationship. 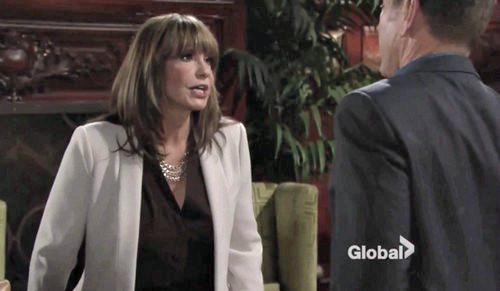 Other Young and the Restless spoilers say Jill will express her outrage during a conversation with Jack (Peter Bergman). The preview clip shows Jill declaring, “That woman has hurt my family, so I will not be forgiving her hideous behavior.” Jill may argue that Hilary should pay a steep price for her actions.

Jack feels like Hilary deserves as break, but no one else seems to think so. Is Hilary’s downfall on the way? Will Devon offer forgiveness or send her packing? We’ll give you updates as more news comes in. Stay tuned to Y&R and don’t forget to check CDL often for the latest Young and the Restless spoilers, updates and news.  Come and join in the LIVE discussion on our Facebook Page!