The Young and the Restless Spoilers: Nick and Nikki Team Up for a Thanksgiving Shocker – Victor and Chelsea Get a Big Surprise

BY Heather Hughes on November 17, 2017 | Comments: one comment
Related : Soap Opera, Spoiler, Television, The Young and the Restless 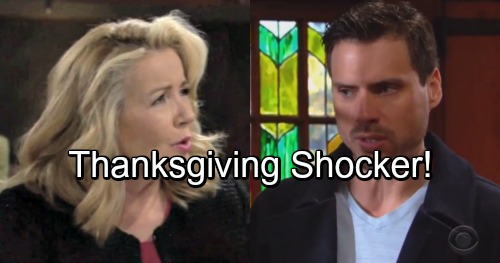 The Young and the Restless (Y&R) spoilers tease that Nikki (Melody Thomas Scott) will be on a mission. She’s getting sick and tired of Victor’s (Eric Braeden) belligerent behavior. Victor values loyalty above all else, so he’s not too happy with Nick (Joshua Morrow) and Nikki right now. Until they can get in line, Victor is giving them the cold shoulder.

However, Nikki will decide she’s fed up with all of this. She’ll be particularly concerned about Nick, who feels he’s being muscled out of the whole family. Nick hates Victor, but that doesn’t mean he wants to be excluded by the rest of the Newmans.

The Young and the Restless spoilers say Nikki will decide they need to make a bold move. She’ll meet up with Nick just as the Newman Thanksgiving celebration gets underway. This holiday is a time to come together and be grateful. Victor needs to suck it up and save his grievances for Festivus. 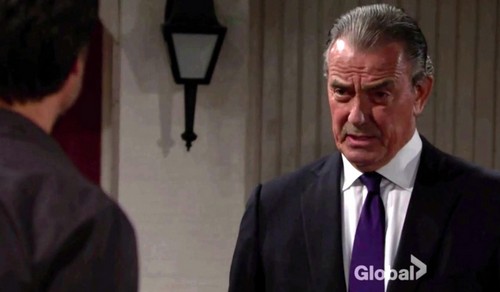 Nikki and Nick won’t get an invitation to the gathering at the ranch, but they’ll think they deserve a spot at the table anyway. They’ll crash the party and force Victor to deal with it. Chelsea (Melissa Claire Egan) may have mixed feelings when Nick arrives. After their huge fight in Friday’s Y&R episode, Chelsea may not be sure she’s ready to forgive.

Fortunately, the Thanksgiving mood will mellow everyone. Nick will apologize and Chelsea might suggest that she’s sorry as well. It won’t be long until Chelsea and Nick are canoodling as usual. They’ll be glad they’re on solid ground again, but the peace may not last. The Young and the Restless spoilers hint that more problems are looming, so stay tuned. 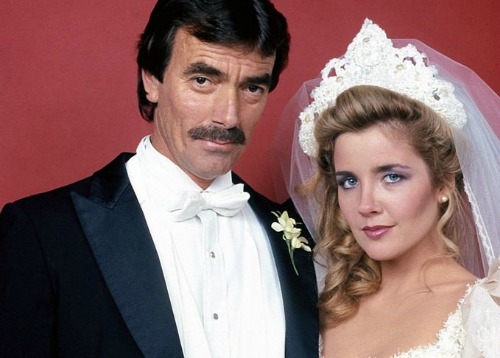 What about Nikki and Victor? Is there any hope for them this holiday season? Thanksgiving could be a step in the right direction. The Young and the Restless tends to offer Christmas miracles, so maybe Victor and Nikki will enjoy a sweet reunion by then. It certainly looks like they’re moving toward that long-awaited moment.

It sounds like some heartwarming scenes are ahead. We’ll give you updates as other Y&R news comes in. Stay tuned to the CBS soap and don’t forget to check CDL often for the latest Young and the Restless spoilers, updates and news.