The Young and the Restless Spoilers: Scott Is A Two-Timing Cheater – Sharon Deserves Better

BY Sean O'Brien on December 15, 2017 | Comments: one comment
Related : Soap Opera, Spoiler, Television, The Young and the Restless 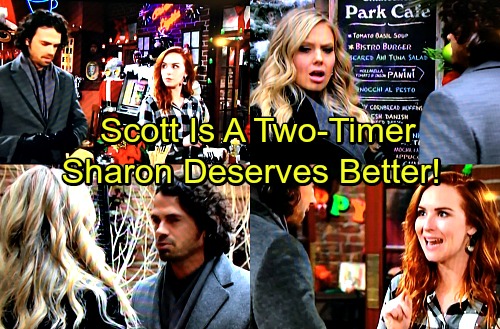 The Young and the Restless spoilers tease that Sharon (Sharon Case) will soon learn about Scott’s (Daniel Hall) emotional duplicity. When that happens and how she handles the shock is what makes this storyline particularly compelling.

Faith (Alyvia Alyn Lind) became the first key character to discover Scabby. She’s passed that information along to Mariah (Camryn Grimes), who will surely enter into conflicted mode. But Miss Copeland is an honest person. So she’s likely to not allow her mother to remain in the dark for long. 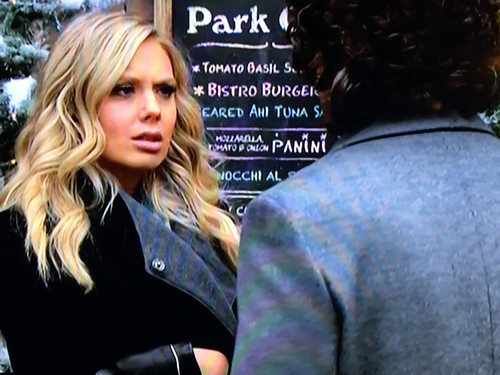 Scott and Abby (Melissa Ordway) obviously had chemistry for many months. But Scott didn’t seem inclined to develop his feelings for the former Naked Heiress. Instead, he allowed his relationship with Sharon to deepen.

Sharon wasn’t overly hesitant in coupling with a new man. It’s not that she was looking to latch onto someone after Dylan (Steve Burton) opted to leave town. But Scott arrived. He and Sharon quickly bonded and then became romantic partners. 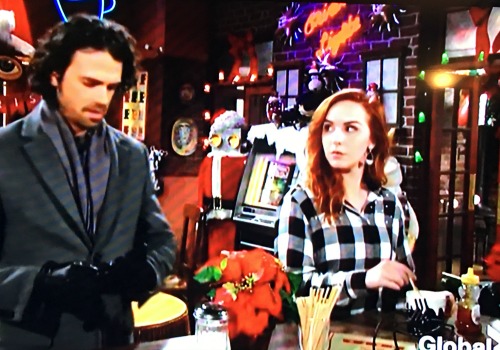 Scott has genuinely had a calming effect on Sharon. He’s different than many past love interests, in that he doesn’t feel the need to save Case’s character. Sharon has also impacted Scott’s life dramatically, as he was reluctant to enter into a commitment in the past because he was married to his profession and its inherent risks.

While they’re not engaged, marriage appeared to be a solid option for Shott sometime in 2018. Abby previously decided that Ben (Sean Carrigan) wasn’t someone she loved and ended their union awhile ago. Zack (Ryan Ashton) was seen as next-husband material.

It was plausible to think that Scott and Abby’s one-off in the storage unit didn’t reflect deep feelings, but resulted from the situation they were forced into. However Scabby subsequently expressed their ongoing interest in each other, as Faith saw when she was at the Chancellor Park cafe. 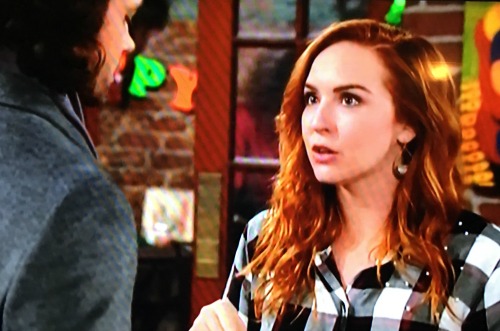 Ordway’s maternity leave could affect how this storyline flows. If the Abby character is temporarily recast, the arc will continue to flow. If Y&R opts to wait until Ordway returns, then Abby will likely take an extended vacation so she can clear her head, or Newman will have her visit an out-of-town subsidiary.

Sharon and Scott will either work through their issues, or split if the revelation about Abby comes to light. If would seem hard to imagine that the first option would be possible. But this is soap and savvy observers know that all fictional futures are fluid.