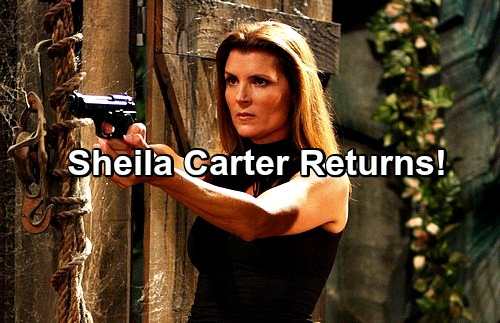 The Young and the Restless (Y&R) spoilers tease that Sheila Carter (Kimberlin Brown) will be seen again. That shocking add-on will be intertwined with the recast Scotty Grainger’s (Daniel Hall) role. Oh yes, it’s true that Michelle Stafford assumed a dual role and played the remade face of Sheila through her apparent death in 2007. Yet those who suspend disbelief will be thrilled to know that Brown has another run left in her.

Lauren’s son hasn’t been seen in over a decade. His father, Scott (Peter Barton) died of a terminal illness many years ago. Blair Redford portrayed Scotty from 2005-2206. But savvy viewers noted that this character’s name was recently mentioned, which was a dialogue foreshadowing. 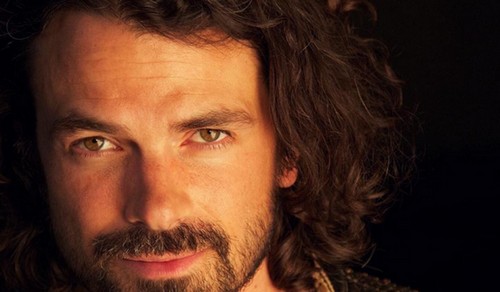 Hall, who previously portrayed Jake on CBS’ beloved Guiding Light (2007-2009) is currently filming on the set. Scotty’s return to Genoa City is set for the near future.

So, was the wink at Lauren’s (Tracey Bregman) days on The Bold and the Beautiful merely a set up for the deal with Jabot? No, Sally Sussman and her writing team have much deeper plans in store. As deep devotees know, the new co-executive producer and head writer thrived during her days under Y&R founder Bill Bell. She was connected to Sheila’s great past moments and therefore is a perfect person, along with story consultant Kay Alden, to resurrect this character. 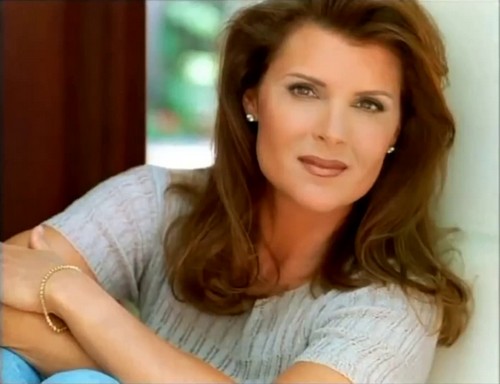 It’s been a decade since the greatest villain in Y&R’s history has been embodied by Brown. Sheila was, is and likely will always be Genoa City’s most diabolical sinner. As for the famous incident where Lauren shot Sheila to death, yes that did happen. But science mixed with soap creates remarkable results and so it shall again.

Long-time fans know that Brown’s epic run began in 1990. Her countless obsessions, acts of violence, crimes committed and general acts of wildness were the stuff that great soaps were made of and can be made of again. Sometimes retrospect enhances an actor, or the character that was portrayed beyond what actually transpired. Not in this instance, as Brown was sensationally great from beginning to the apparent end of her tenure. 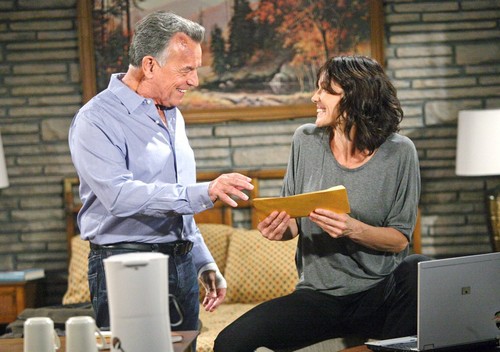 Patty (Stacy Haiduk) is a terrific recurring character in modern times, as is Ian Ward (Ray Wise). But all dark personalities combined, including all who haven’t been mentioned, never equal Sheila’s multiple reigns of terror.

Yes, some great daytime dramas include revived thrill rides. The return of Sheila will be memorable. It will remind loyal viewers of what once was, while also taking newer fans on an incredible thrill ride. CDL is a leading source for everything linked to The Young and the Restless. Check back regularly for Y&R spoilers and news! Come and join in the LIVE discussion on our Facebook Page!