The Young and the Restless Spoilers: Sharon and Nick Get Back Together After Dylan’s Exit 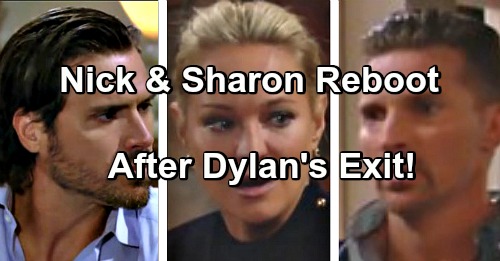 The Young and the Restless spoilers tease that the once-great couple of Sharon and Nick, known as Shick , is being rebooted after Dylan’s tragic exit. Despite anticipated shrieks from all detractors who reject the power of redemptive love, Sally Sussman’s team will write Sharon (Sharon Case) and Nick (Joshua Morrow) back together this year, 2017. Counseling services will be made available for all emotionally distraught viewers when needed.

Many fans likely know a similar duo in their real lives. High school lovers who married young, had children and then were unable to resist the call of modern voices who reject the theory of soul mates. Of course referenced viewers might actually have been part of said duo themselves. 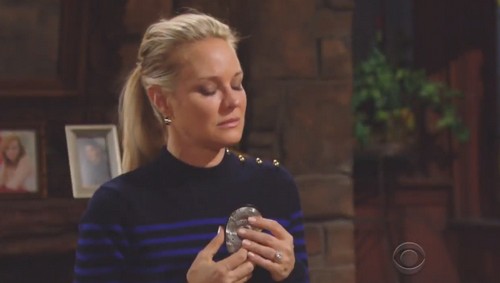 The most famous Y&R pairing, that being Niktor, has been populated by Nikki (Melody Thomas Scott) and Victor (Eric Braeden) for decades. The deepening of their backstory brought two children into the world, which included Nicholas (eventually played by Morrow).

The transformation of that boy into a young man enabled Morrow to assume the role of Nick. The teenager returned from a boarding school in Switzerland in 1994. Case debuted as Sharon Collins in that same year. 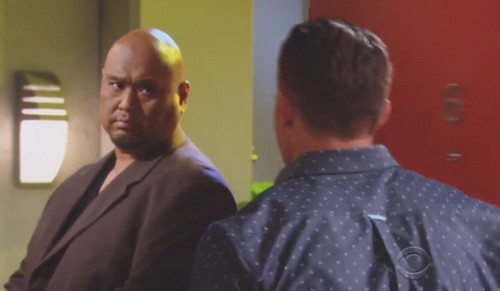 Use a thumb, right or left based upon your dominant hand, to press on the fast-forward button. Okay, stop in January 2017. Dylan (Steve Burton) is about to be written out of the story in some unpleasant way. Sharon will be on her own, again. Yes, Nick has been moving closer to Chelsea (Melissa Claire Egan). But Sussman doesn’t have to allow Chuck Pratt’s Chick to fly, which leaves the Shick option open.

The facts show that Sharon and Nick will be on their own and closer to reunion than they’ve been at any point since their ill-fated remarriage effort in 2014. Slick soapsters know that’s when Phyllis (Gina Tognoni) awoke from her coma in the south, hitched her way home and stopped the Shick redux with news of Summer’s (Hunter King) true paternity. 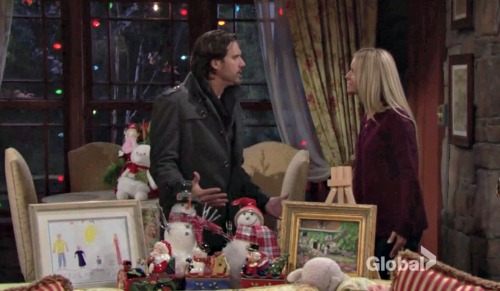 Just as the wrong of Cassie’s (Camryn Grimes) death was addressed by the invention of Mariah (also played by Grimes), so too can the mistake of Shick’s long separation be healed. Mal Young and Sussman have the power to restore a family. Sharon and Nick need each other and old-school supporters want this couple to try to make a marriage work one more time.

As for all who oppose this revival and will openly push for its dissolution when it happens, it’s time to inject fiction into their lives. May Ian (Ray Wise) and Patty (Stacy Haiduk) become your neighbors. Then those souls who think Shick is so terrible will learn what true dysfunction is. CDL is a leading source for everything linked to The Young and the Restless. Check back regularly for Y&R spoilers and news! Come and join in the LIVE discussion on our Facebook Page!