The Young and the Restless Spoilers: Week of January 16 – Lethal Threats, Fierce Faceoffs and Shocking Revelations 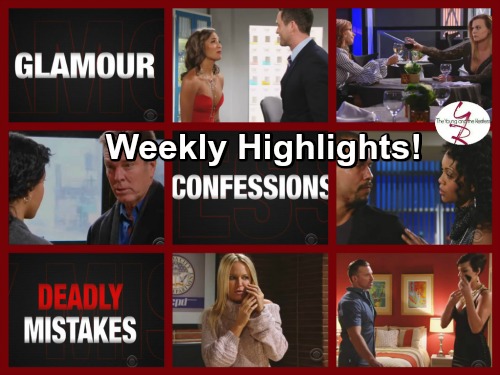 The Young and the Restless (Y&R) spoilers for the week of January 16-20 tease that some major drama will go down in Genoa City. There are several sneaky plans in play. Gloria (Judith Chapman) and Jack (Peter Bergman) have formed an alliance, but there’s a good chance things will get out of hand.

Y&R spoilers state that Gloria will give Jack updates on a new investor Lauren (Tracey E. Bregman) is hoping to lock down. Gloria will assure Jack that she can put a stop to it, but this mission will be a little tougher than her last one. The investor happens to be Lauren’s friend, Craig (Kristian Kordula). 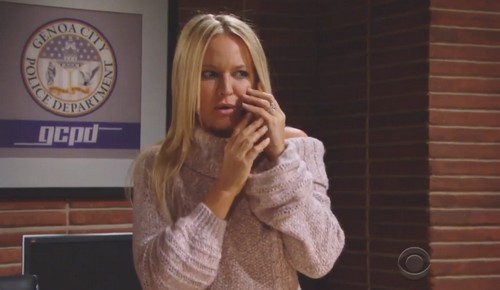 Gloria knows she’s facing a tough battle since Lauren and Craig are already chummy. She’ll insist on doing whatever it takes to destroy the deal, but problems may emerge. The Young and the Restless spoilers reveal that Phyllis (Gina Tognoni) will spot Gloria and Jack engrossed in a serious conversation.

Phyllis will realize they’re the ones behind the suspected sabotage. She’ll likely pass the news along to Lauren. Of course, the week wouldn’t be complete without a confrontation between Phyllis and Ashley (Eileen Davidson). It’s one of their favorite pastimes on any given day. 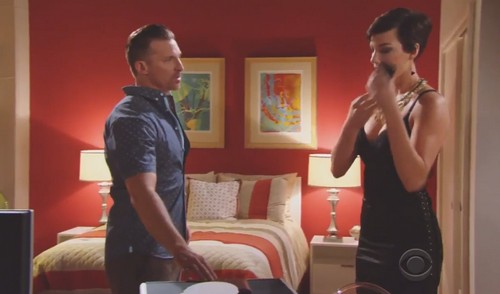 It looks like Phyllis will make a move that drives Ashley up the wall. They’ll have a heated battle after Ashley confronts Phyllis about her behavior. This might have something to do with Phyllis’ latest idea. She’s been trying to get in touch with Ravi (Abhi Sinha), which isn’t going to sit well with Ash.

Other Young and the Restless spoilers state that Nick (Joshua Morrow) will reach out to Chelsea (Melissa Claire Egan). After their New Year’s Eve kiss, Chelsea suggested they should stick to friendship. Nick agreed, but it seems like he wouldn’t be opposed to something more. 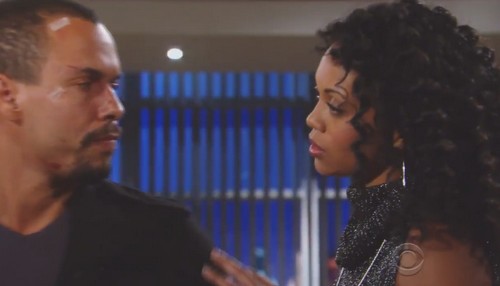 Nick will want to know Chelsea on a deeper level. He’ll attempt to draw her closer, but Chelsea may resist it. She’s obviously having trouble entering another full-fledged relationship. Adam (Justin Hartley) was the love of Chelsea’s life and the loss is still fresh.

Meanwhile, Dylan (Steve Burton) will feel the heat in Miami. A brute with a gun will tell Dylan exactly what he’s going to do next. Later, Sharon (Sharon Case) will somehow manage to telephone Dylan and it will turn his world upside down.

Y&R viewers will be on the edge of their seats this week. We’ll keep you posted as other details come in. Stay tuned and don’t forget to check CDL often for the latest Young and the Restless spoilers, updates and news.

Get ready for glamour, danger and surprises next week on #YR! pic.twitter.com/tMOLI9MCQz