BY Heather Hughes on May 3, 2017 | Comments: 3 comments
Related : Soap Opera, Spoiler, Television, The Young and the Restless 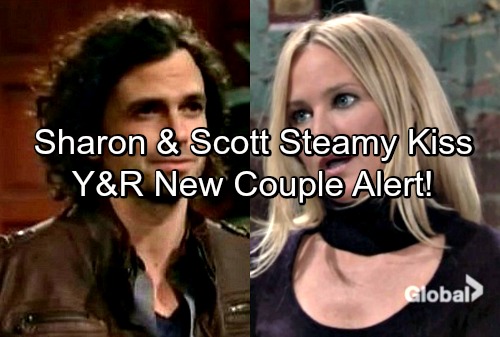 The Young and the Restless (Y&R) spoilers tease that Sharon (Sharon Case) and Scott (Daniel Hall) will strengthen their bond. Their romance is off to a nice start, but things should really heat up soon. Scott is attracted to Sharon’s beauty as well as her personality. He views her as the total package.

Sharon is clearly falling for Scott, too. She thinks he’s handsome and quite charming. The Young and the Restless spoilers suggest that their growing connection will lead to a steamy kiss. They’ll lock lips as their relationship moves forward. 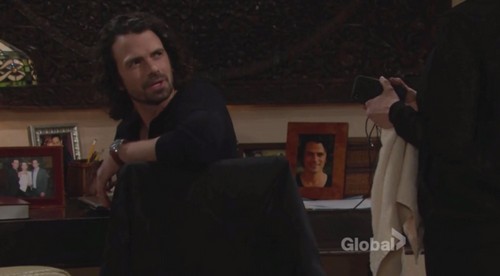 Lauren (Tracey E. Bregman) may not be pleased when she finds out Scott is involved with Sharon. She might advise her son to keep his options open. Of course, Scott is a grown man and doesn’t need his mom to meddle in his love life. The Young and the Restless spoilers indicate that he may urge Lauren to back off and let him handle this.

Y&R fans know that Scott has some secrets. Christine (Laralee Bell) wants Scott to take part in a dangerous mission, but he’s trying to get out of the game. Nevertheless, there’s a good chance Scott will cave in eventually. He probably craves the thrill of it all. 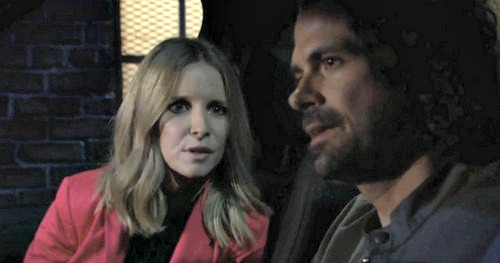 If Sharon discovers what Scott’s up to, she could run in the opposite direction. Dylan’s (Steve Burton) risky assignment led to bad news for his relationship with Sharon. The Young and the Restless fans know she still isn’t over the loss of her marriage. Sharon certainly won’t like the idea of losing someone else she’s beginning to love. 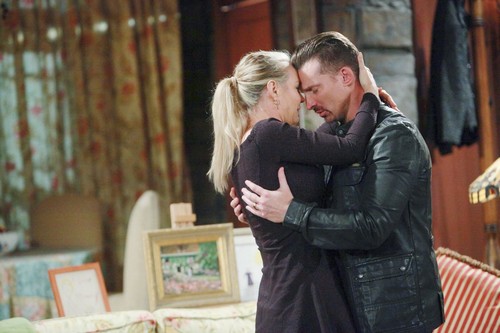 However, Sharon might have some secrets of her own soon. The Young and the Restless spoilers hint that trouble could be brewing for Nick (Joshua Morrow) and Chelsea (Melissa Claire Egan). Since Nick is hiding Victor’s (Eric Braeden) scheme with Chloe (Elizabeth Hendrickson), he’ll definitely face some guilt.

As Nick struggles with his deception, he may feel the need to open up to someone. Sharon seems like his go-to friend now. Nick won’t be ready to come clean to Chelsea about The Moustache’s role in Adam’s death and Chloe’s (Elizabeth Hendrickson) escape, but he might explain the situation to Sharon and swear her to secrecy. 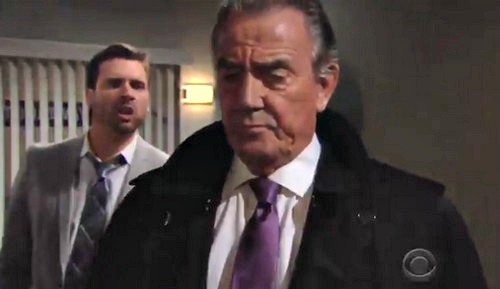 The Young and the Restless spoilers tease this could obviously spark major drama since Sharon is with Scott. He’s determined to find out everything there is to know about the Newman clan. If Scott learns Sharon has been holding out on him, it could create conflict. Lies could come between these two.

Scott could publicly expose Victor’s crimes if he stumbles across enough evidence. Will Scott and Sharon break up over secrets? Will that push Sharon and Nick back together down the road? We’ll give you updates as other details emerge. Stay tuned to Y&R and don’t forget to check CDL often for the latest Young and the Restless spoilers, updates and news. Please come and join in the LIVE discussion on our Facebook Page!