BY Cristie Geroux on August 2, 2017 | Comments: 3 comments
Related : Hot News, Soap Opera, Spoiler, Television, The Bold and the Beautiful, The Young and the Restless 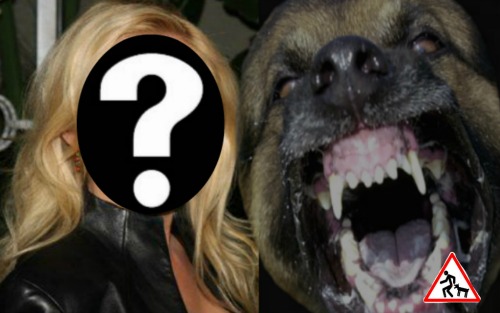 Frantz has filed a lawsuit after the incident occurred in 2014, citing she now suffers from PTSD (post traumatic stress disorder), anxiety and her Graves’ disease has flared up due to the stress. The Bold and the Beautiful spoilers reveal Adrienne was pregnant at the time and refused any preventative medication because she didn’t want to risk losing the baby.

B&B’s and Y&R’s Adrienne Frantz confirms the dog that bit her, had a role in the movie but had nothing to do with the scene she was filming. Bentley, the Boston Terrier, belonged to one of the crew members in the makeup department and bit her while she was filming a romantic scene. 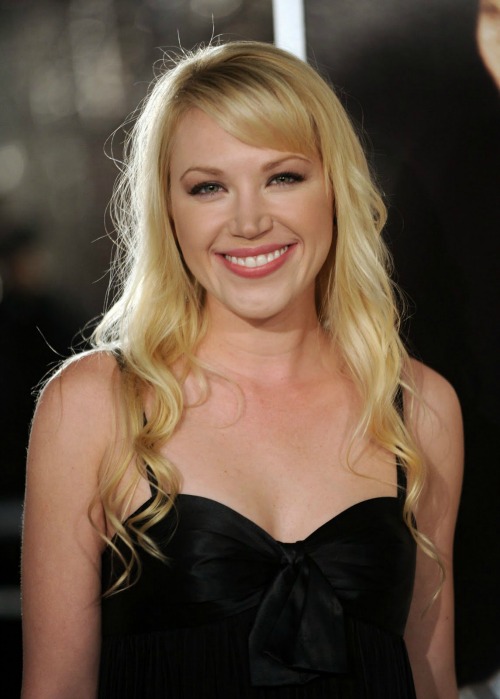 Sources reveal that although she has filed the lawsuit, claiming to have dealt with a lot of emotional and mental health associated with the attack; the Canadian company NB Thrilling Films 4 Inc. does not feel it has been negligent in any way, explaining that actors and actresses know how unpredictable animals can be and she knew the risks going into the shoot. They DO acknowledge that it happened but feel since there is no permanent damage to her face.

Do you think Adrienne Frantz is right and should continue with her lawsuit, acknowledging that an animal attack goes far deeper than a tear in the skin, or do you think the company is right in stating that she knew the risks and agreed to the terms, so they were not negligent in any way?