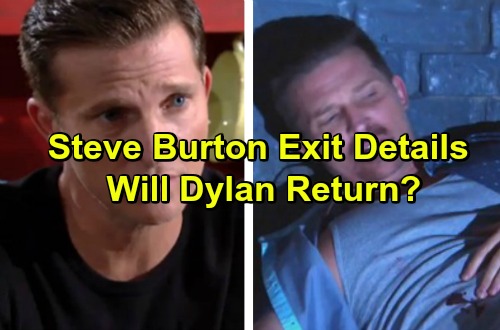 The Young and the Restless spoilers tease that Dylan (Steve Burton) will initially be presumed murdered in Miami. Paul (Doug Davidson) will locate blood that is genetically matched to his son. However, the lack of a body will mean that Luther Fisk (Scott Speiser) can’t be charged with more than drug dealing.

Alex (Jess Webb) will prove to be a key player in the search for Dylan. She’ll provide information that allows the Genoa City Police Department to work in conjunction with Miami law enforcement. The subsequent attempt to locate Burton’s character will last as long as reasonably possible. Dead ends will lead Paul to believe that his son was killed and that his body was discarded. 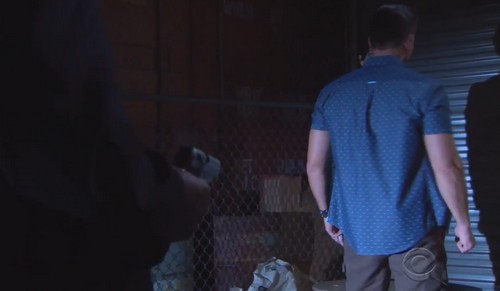 Writing out Dylan in this fashion will allow Y&R to extend Burton’s actual exit time. An extended search will weave in various directions, leaving all loved ones and friends in Genoa City to collective points of despair. As fans know, Burton has left the cast. So various fictional personalities will eventually have to deal with grief as hope for Dylan’s survival fades.

Nikki (Melody Thomas Scott) will go wild when she learns who blew Dylan’s cover. The loss of her son, who was only discovered within the last few years, will ignite a new, viscous war with Sharon (Sharon Case). However, unlike past issues involving Nick (Joshua Morrow), tagging Sharon for blame in Dylan’s perceived death won’t be argued away. Sharon will become guilt-ridden, as she fully acknowledges that her actions put Dylan directly in harm’s way. 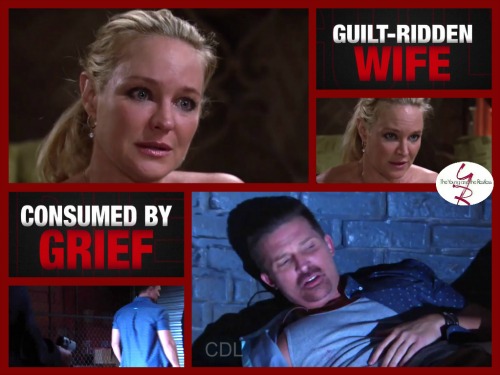 Sharon fans will find their heroine to be distraught to an even greater degree than when Cassie (Camryn Grimes) tragically died. All parties will recognize that everything which led up to the Christian (Jude and Ozzy McGuigen) reveal triggered Dylan’s desire to pursue this undercover case and then his perceived demise.

Soap operas, like all juicy dramas, purposely leave loose strings at certain climax points. Burton’s amiable exit from the cast naturally lends itself to Dylan’s potential return in the future. Burton stands at a far deeper point in his career than when he first filled the role of Jason on General Hospital in the early 1990’s. His four-year run on Y&R was much shorter than his stay on ABC’s iconic steamer. Burton’s choice to leave the cast at this point in time represents the need for an indefinite breather, rather than a cemented goodbye. 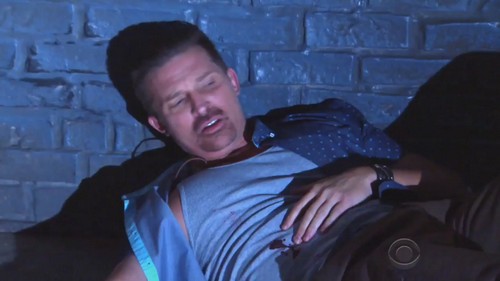 For the time being, this successful and financially secure actor appears content to spend more time with his family, play with his band Port Chuck (which soap fans know is a reference to GH’s setting Port Charles) and pursue his new venture Hollywood Schooled. Burton might stand before the bright camera lights again someday. Whether that’s on the set at Y&R remains to be seen.