The Young and the Restless Spoilers: Tuesday, December 5 – Victoria Hits On Ravi – Mariah Stunned by Hilary’s Dirt on Tessa

BY Heather Hughes on December 1, 2017 | Comments: one comment
Related : Soap Opera, Spoiler, Television, The Young and the Restless 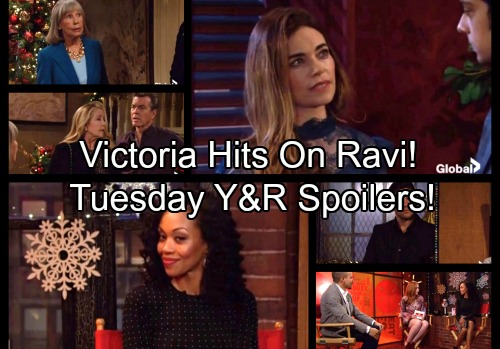 The Young and the Restless (Y&R) spoilers for Tuesday, December 5, tease that Dina (Marla Adams) will cause more drama for Jack (Peter Bergman). She’ll have another rough day thanks to her Alzheimer’s. Dina will rant about how Nikki (Melody Thomas Scott) has no dignity. She’ll hurl plenty of insults, but Nikki will understand the situation. Dina can’t really control her outbursts anymore.

Jack and Nikki will have another chat about Dina’s difficulties. They’ll be on the same page about how to handle this. A little patience and kindness can go a long way. Elsewhere, Victoria (Amelia Heinle) will make a bold move. She’ll strike up a conversation with Ravi (Abhi Sinha) in Tuesday’s Y&R episode. 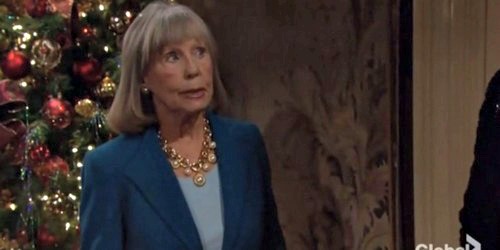 The Young and the Restless spoilers say Ravi will be a bit confused at first. He might assume Victoria is looking for Ashley, but she’ll quickly correct him. Victoria will contend that Ravi shouldn’t sell himself short. She’ll insist that he’s the one she’s interested in.

Victoria made a comment a while back about what might’ve happened if she’d found Ravi first. She might be planning to poach Ravi for Newman Enterprises. Of course, there’s a good chance Victoria will try to mix business with pleasure. She probably wants to steal Ashley’s man for herself. There’ll certainly be a mischievous twinkle in her eye!

Ravi’s already been feeling disheartened by Ashley’s lack of commitment. She made an effort to spice things up, but that didn’t seem to be enough. If Ashley can’t give Ravi what he needs, he might be tempted to move on with Victoria. Stay tuned to watch Ravi’s romantic future take shape. 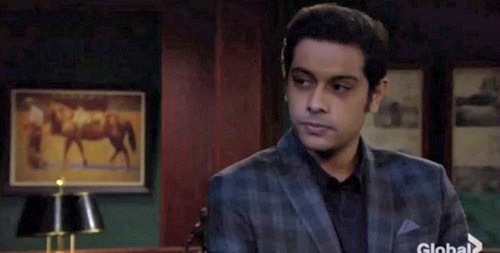 In the meantime, Hilary (Mishael Morgan) will stir up trouble with another hot scoop. Mariah (Camryn Grimes) will realize her cohost has dirt on Tessa (Cait Fairbanks). It sounds like Hilary found out Tessa stole Nikki’s gun and gave it to Crystal (Morgan Obenreder).

Will Mariah be able to stop Hilary from spilling this scandal? Hilary is desperate to keep the show going strong, so she may not be willing to back down. She hated having her nude photos spread around, but she might argue that this news isn’t quite as violating.