BY Heather Hughes on November 20, 2017 | Comments: one comment
Related : Soap Opera, Spoiler, Television, The Young and the Restless 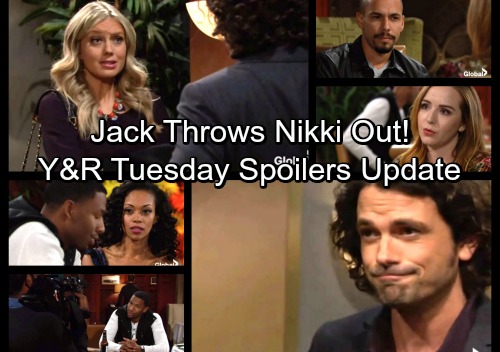 The Young and the Restless (Y&R) spoilers for Tuesday, November 21, tease that Hilary (Mishael Morgan) will clash with Victoria (Amelia Heinle) again. At the athletic club, Hilary will pressure Victoria for a statement. She’ll want to know what Newman has to say about Zack (Ryan Ashton) and the sex ring drama.

When Victoria doesn’t bite, Hilary will try another angle. She’ll push for details on Victoria’s health, but that’ll just create more outrage. Nikki (Melody Thomas Scott) will interrupt in hopes of putting Hilary in her place. Afterward, Hilary will try her luck with Jordan (Darnell Kirkwood). He’ll know exactly what she’s going when she fishes for info with a cameraman nearby. 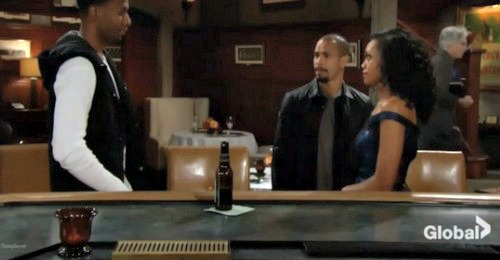 Once Jordan realizes Hilary has gone live, he’ll contend that her viewers don’t really know who she is. Jordan will declare that Hilary’s real name is Ann Turner before the feed gets cut. Meanwhile, Mariah (Camryn Grimes) will gently break up with Devon (Bryton James). They’ll agree to stop pretending this is love and just stick to friendship instead.

The Young and the Restless spoilers say Devon will fill Hilary in a little later. She’ll pull him close for a hug as she comforts him. At Newman Enterprises, Victoria will rant about the problems Abby (Melissa Ordway) caused. She’ll tell her sister that she’s being placed in a division where she can’t cause any more. 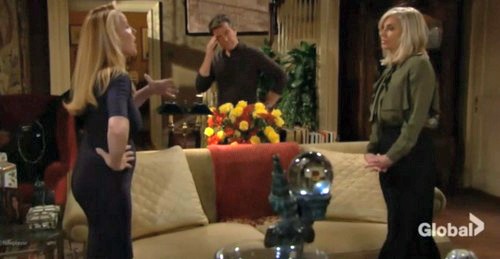 Scott will also get updates on the end of Hashtag and his sex ring story. He’ll gripe about it, but Victoria will insist that this isn’t up for debate. In private, Scott and Abby will agree that Victoria must be stopped. Y&R spoilers say they’ll team up to end Victoria’s reign of terror.

At the Abbott mansion, Jack (Peter Bergman) will be appalled when Nikki spews insults about Dina (Marla Adams). He’ll eventually tell Nikki that she can’t come to their Thanksgiving gathering. Nikki will be stunned when Jack tosses her out of the house! 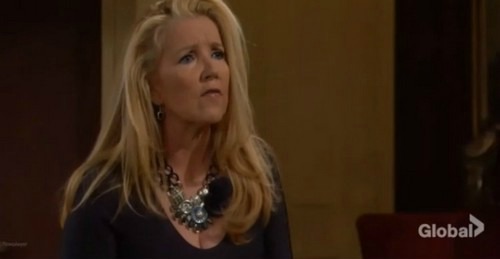 After Nikki exits, Dina will deliver a surprise of her own. She’ll tell Jack and Ashley (Eileen Davidson) that she’s already in the loop on her Alzheimer’s diagnosis. Graham (Max Shippee) helped Dina get to the bottom of it. Ashley will rant about how Graham kept them in the dark, but Jack will just want to have a happy Abbott holiday. He’ll vow to make this year’s Thanksgiving a memorable one.