The Young and the Restless Spoilers: Victoria Drawn Back To Billy Again – Dysfunctional Pattern Reignited

BY Sean O'Brien on February 20, 2017 | Comments: one comment
Related : Soap Opera, Spoiler, Television, The Young and the Restless 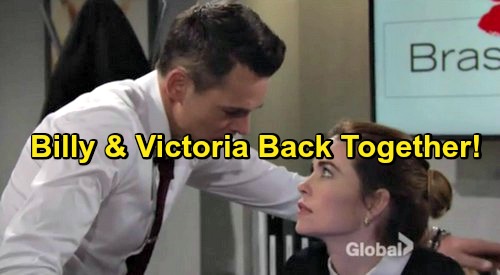 The Young and the Restless spoilers tease that Victoria (Amelia Heinle) will be drawn back to Billy (Jason Thompson) despite all that’s happened through the years. This time, personal pleas or considered charm won’t reignite Villy. Instead, Vickie’s heart strings will be pulled because of the dedication Billy offers to his mother.

Jill (Jess Walton) had an idea when she returned to Genoa City. She’d retake the Chancellor mansion and allow Billy to stay in one of the rooms. Then, she’d take control of Brash and Sassy and use that vehicle to help her son to reclaim his life. 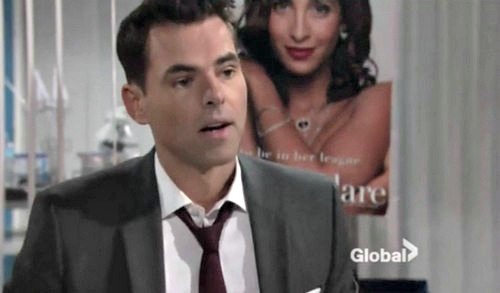 Installing Vickie, Billy and Cane (Daniel Goddard) as a three-headed monster that ran her company didn’t seem to make good business sense. However, progress was made, Brash and Sassy regained relevance and is turning a profit. Along with those money matters, Jill anticipated that regular contact between Billy and Vickie would naturally revive various deep feelings. On that point, she was mostly right.

There’s no denying that Vickie and Billy love each other. They also care about their children and are good parents. But should they be together, or remarry? That question can only be answered by both characters, rather than by everyone who thinks they know best. 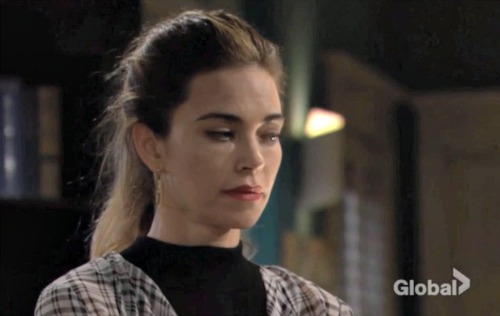 Vickie is fully attractive and engaging, but currently has no real romantic options. Travis (Michael Roark) was fun for awhile. But he betrayed her and is gone. That plot point allowed Billy to reenter the picture.

Billy had a major crush whose name was Phyllis (Gina Tognoni). But, the former Red has continued to tell him to back off whenever he’s gotten frisky. Phyllis has also supported Billy’s return to Vickie because she’s the only woman that he’s ever truly loved. 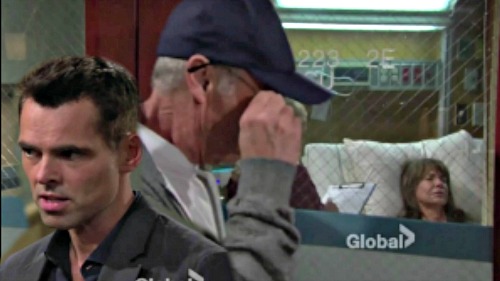 Jill’s heart attack is serious. She’ll need to change her lifestyle as she recovers. Billy will play a key role in that process and as he does Vickie will take notice. Vickie has always been loyal to family. She’s been there when others have needed her and respects those who do the same. So she’ll be touched when Billy delivers for his mom during her time of need.

How ironic it is that Billy has been trying to prove himself to Vickie in order to gain another opportunity for Villy to revive itself. Now, when his intent isn’t to impress his ex-wife, she’ll rediscover why she should be with him again. Whether her decision proves to be wise will be discovered as the future plays out.