The Young and the Restless Spoilers: Who Is The Best Genoa City Resident – Y&R’s Biggest Star? 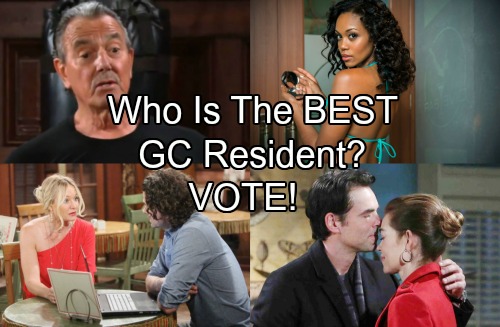 The Young and the Restless spoilers document all things Genoa City. Considering each resident in Genoa City, which character would be considered a crush? In this instance crush means that someone is well-liked, rather than smashed to bits.

Among those who love him, admiration comes to mind. Victor survived life in an orphanage and then built a global conglomerate that still reigns. 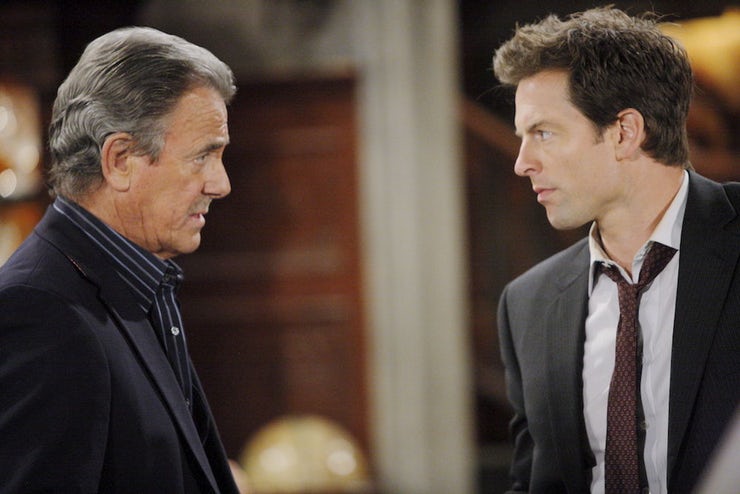 Victor pulled Nicole Reed (Melody Thomas Scott) out of the muck. His efforts helped to transform the former exotic dancer into a lady, at least for awhile. He’s also fathered four known children, all of whom are interesting characters as well.

It’s true that Victor has been known to dabble in the amoral arts. But all of his intentions were aimed at the greater good.

Sharon (Sharon Case) is inspiring. She’s intelligent and sexy. How many people can say that they have truly learned from their experiences as much as she has? 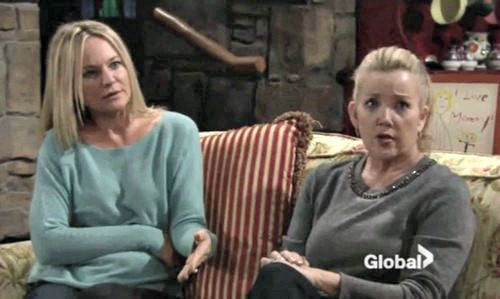 Hilary (Mishael Morgan) is alone in the world, but she’s a survivor. Power is often misinterpreted and many people don’t understand her. But Hilary is always ahead of the game. 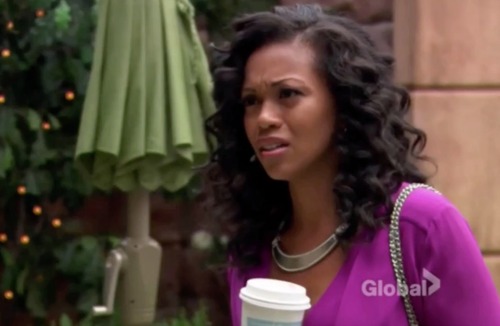 Women who are hauntingly gorgeous often evoke claws from the crowd. But that brutal jealously hasn’t limited Hilary. She overcomes that bias and stands as a role model, of sorts, for today’s society. That’s also why GC Buzz is the perfect outlet for someone of Ann Turner’s (Hilary’s birth name) caliber.

Billy (Jason Thompson) is resilient. Saddled with an insufferable brother, he’s managed to carve out his place in the business world. And yes, his recent use of espionage was justified. 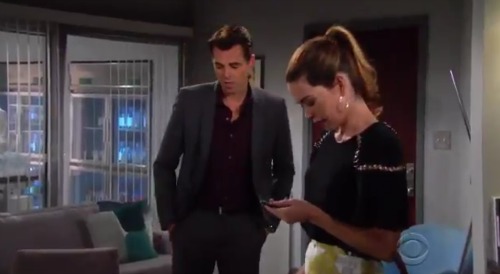 How many guys are chased by two spectacular women? Vickie (Amelia Heinle) mothers his two children, even though only one is her actual child. Meanwhile, Phyllis (Gina Tognoni) wishes she could bear at least one of Billy’s babies.

The dearly departed Katherine Chancellor (Jeanne Cooper) will always stand as the greatest Genoa City resident of all time. But in terms of current characters, among the referenced and those who weren’t, who is the best? CDL is a leading source for everything linked to The Young and the Restless. Check back regularly for Y&R spoilers and news!