‘This Is Us’ Ron Cephas Jones Says William’s Story Is Not Over Yet: Back From The Dead?

BY Joanna Mazewski on February 22, 2017 | Comments: Leave Comments
Related : Spoiler, Television, This Is Us, TV 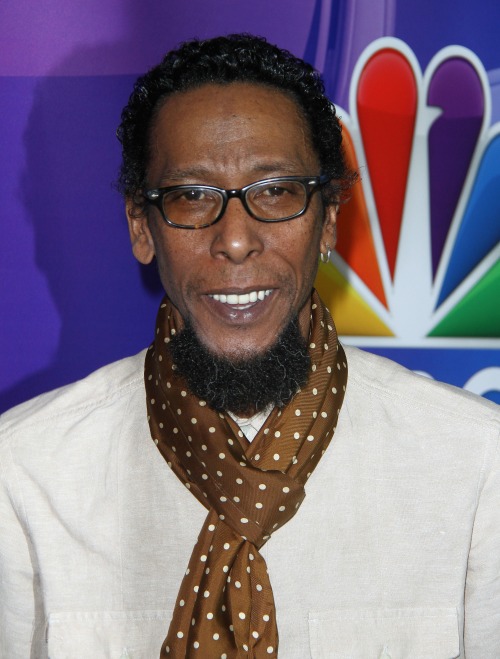 ‘This Is Us’ spoilers indicate that viewers will still see William (Ron Cephas Jones) in future episodes. During the February 21 episode of the hit NBC show, William died in the hospital after an unforgettable road trip to Memphis with his son Randall by his side. During their father and son trip, they stopped at a park where some of Jack’s ashes were spread by a tree. William takes a moment to pay his respects to Jack and thank him for raising his son.

The next morning Randall finds William unconscious in his bed. He’s transported to the hospital, where doctors tell Randall that his father only has a few hours left to live. William tells Randall that he was always one of the most important people in his life. That’s when Randall uses Jack’s technique to calm William before he passes away. Randall ended up driving home in tears in what many viewers are calling the most emotional episode of the series yet. 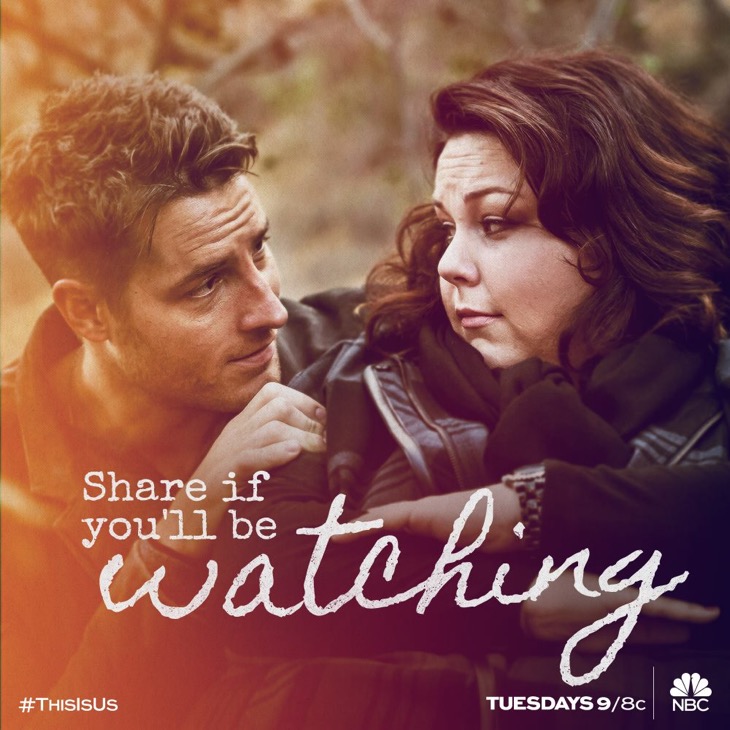 But for Ron, William’s death doesn’t mean this is the end for him on the show. In fact, he says there’s nothing depressing about William’s death or fatal about death on the show altogether. Ron Cephas Jones even told Vulture in an interview, “I don’t think anybody knows what’s gonna happen in season two. But I do know the way they write the show, with all the different flashbacks and pieces of life that you don’t know about William yet, that could very well be the case.”

So does this mean that viewers will still see Ron Cephas Jones during Season 2? Will he come back in flashback form or even in a dream sequence for Randall? Some believe that may be the case. In fact, the show’s producers say that William will still be present as more of Randall’s backstory is introduced later in the show.

Ron adds that preparing for William’s death was emotionally hard. Even though everyone knew that William would eventually die, he knew from the very beginning that William was very important for Randall. He even revealed that he put a lot of his own personal history in his character.

Tell us, what do you think of William’s passing? Let us know what you think by dropping us a line in our comments section below. Also, don’t forget to check back with CDL for all the latest news, updates and spoilers on ‘This Is Us’ right here!