‘This is Us’ Season 2 Spoilers: Jack Pearson’s Death Won’t Be Shown

BY Joanna Mazewski on April 23, 2017 | Comments: Leave Comments
Related : Spoiler, Television, This Is Us 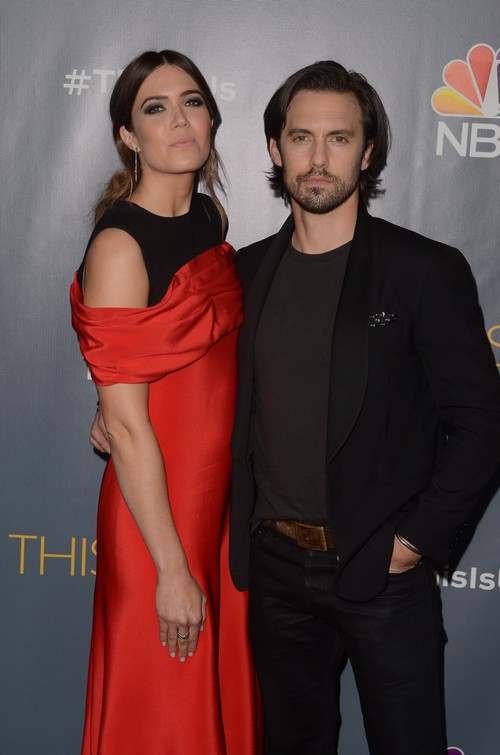 ‘This is Us’ Season 2 spoilers indicate that Jack Pearson’s death might not be shown anytime soon. That’s because the series creator said that viewers might have already seen his darkest moment on the show. During the ‘This is Us’ Season 1 finale, viewers got a hint of what’s to come for Jack and Rebecca and their family life. And by the looks of it, things are going to get ugly. Their blowout fight led Jack to storm out of their house and back inside a bar again.

‘This is Us’ fans already know that Jack and Rebecca’s marriage is all but done at this point. The show’s creator Dan Fogelman recently told Entertainment Weekly that he’s not willing to give everyone Milo Ventimiglia’s last scene just yet. The actor plays the Pearson family patriarch on the highly-rated NBC show. 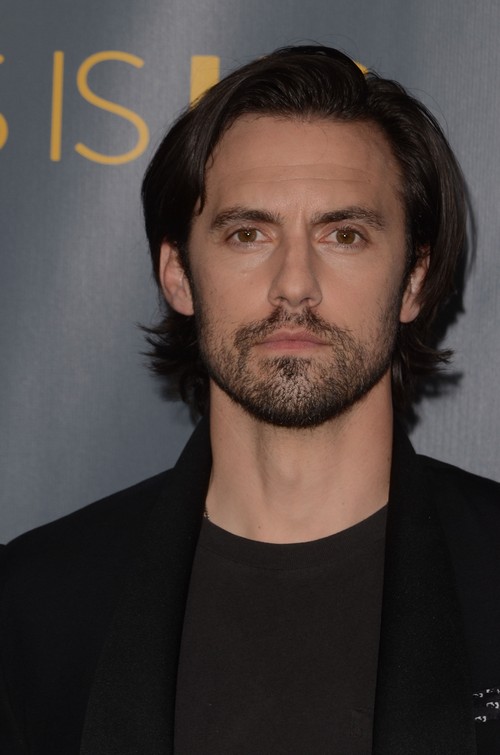 He told the publication, “It’s going to be our complicated thing to navigate until it actually happens in the show as giving and not frustrating and not showing too much. I think there’s a reason to be hopeful even as we’re sad, which I think is a good mantra for the show: Hopeful, but sad.”

In other words, no one should be holding his or her breath just yet. It’s the one thing that is unclear: when and if the dramedy will show Jack Pearson’s death. It’s been teased so many times that viewers were certain that they would find out Jack’s fate during the Season 1 finale. But it didn’t happen. Even though there have been plenty of clues, it almost seems as the show’s writers don’t want to the big reveal to happen until much later in the series. 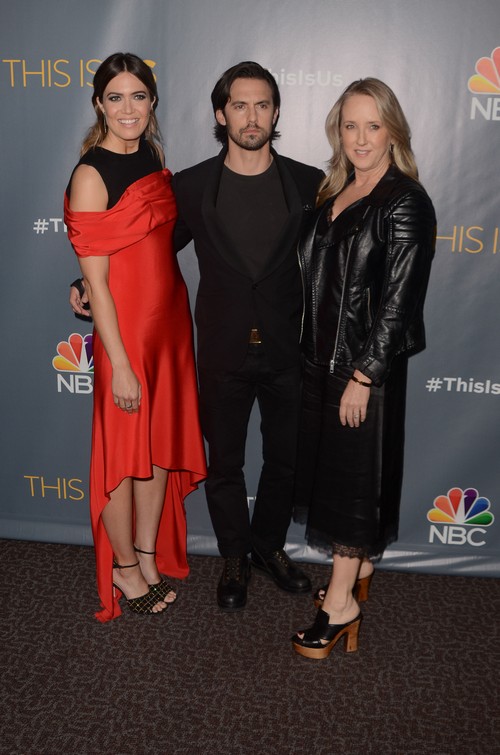 Then again, this might not sit well with fans of the show. Everyone wants answers as to what happened and what led Jack’s children Kate, Kevin and Randall to be where they are in their lives today. During Season 1, Kate (Chrissy Metz) revealed that she has her father’s ashes in her home and even blamed herself for his death.

What’s more, there was only one flashback that indicated Jack’s death occurred some time during his children’s teenage years. Other than that, there have been plenty of clues and theories, but no concrete answers just yet. ‘This is Us’ returns to the NBC network this fall. In the meantime, check back with CDL for all the latest news, updates and spoilers on ‘This is Us’ right here.