‘This is Us’ Spoilers: New Photos Hint Kevin And Sophie Are Back Together

BY Joanna Mazewski on March 4, 2017 | Comments: Leave Comments
Related : Spoiler, Television, This Is Us, TV 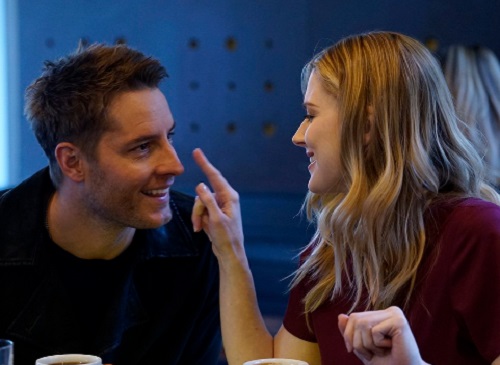 ‘This is Us’ spoilers indicate that fans can finally look forward to seeing something positive happen on the show. That’s because unlucky-in-love Kevin (played by Justin Hartley) and Sophie (Alexandra Breckinridge) are apparently back together again.

Many fans believe that Sophie might be giving Kevin a second chance as multiple new photos show them spending quality time with one another. In fact, Kevin even shows off a hint of a smile, which for some is a clear indication that he’s managed to rekindle his romance with Sophie. In one photo, it appears as though Sophie even managed to catch Kevin at his play, The Back of an Egg, as the two look like they are having a conversation outside of his theater.

According to ‘This is Us’ executive producer Ken Olin though, Kevin’s love life might be looking up, but his career sure isn’t. That’s because his decision to ditch the play to check on his brother Randall might cost him his job.

“It will certainly be dealt with in the last two episodes of the season,” Ken said. “The ramifications of Kevin leaving the show will definitely be played out, and it’s going to be played out in ways that are expected — and maybe some ways that aren’t expected.”

For fans though, they are happy to finally see something positive work out for Kevin. After all, many have been rooting for Kevin and want to see him get back together with the one and only woman he’s ever loved, and that’s Sophie. Plus, the show has been emotionally draining for viewers lately. Everyone can’t stop talking about Randall and William’s epic road trip to Memphis during the February 21st episode. Their father-and-son scene and William’s death left millions of viewers in tears. 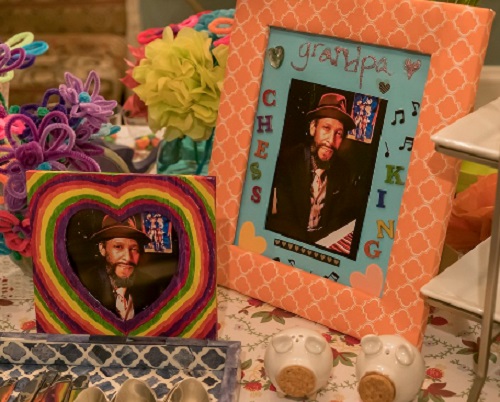 If that weren’t enough, a lot of fans can’t help but wonder if Jack Pearson’s death is going to be just as powerful. Kevin Hartley and Chrissy Metz, who plays Kate Pearson on the show, have even said that Jack’s death is going to leave everyone shocked with its unexpected twist. Even though there have been plenty of fan theories floating around, both Kevin and Chrissy say they are all wrong. Fans will just have to tune in to see what happens.

‘This is Us’ airs every Tuesday at 9pm on the NBC network. Are you surprised that Kevin and Sophie are back together again? Do you think he’s going to lose his job? Drop us a line with your thoughts in our comments section below. Also, don’t forget to check back with CDL on the latest ‘This is Us’ spoilers here. 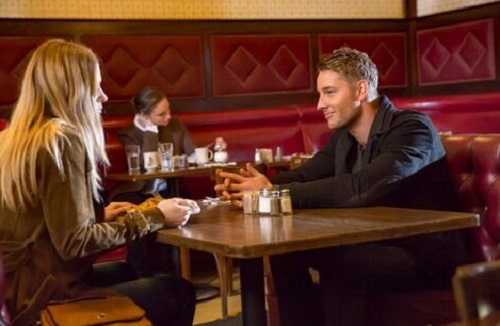