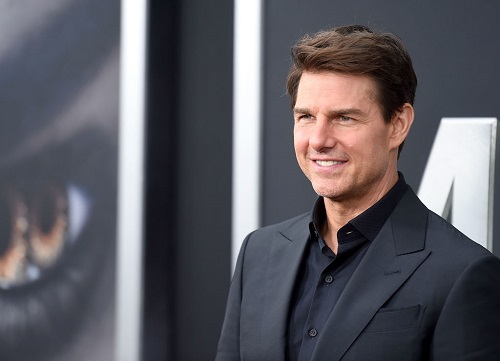 Tom Cruise is not impressed with Matt Lauer and how he recently made fun of him on national television. The television host apparently poked fun at the Hollywood actor when he recreated their infamous 2005 interview during his appearance on ‘Watch What Happens Live’ with Andy Cohen.

During their 2005 interview, Matt Lauer grilled Tom Cruise on a number of different topics including Scientology, psychiatry and prescription medication. The interview was one of the most bizarre moments of Tom Cruise’s career after Matt pressed him to answer hard-hitting questions. At one point, Tom criticized actress Brooke Shields for taking anti-depressants after she gave birth to her first child and even called Matt Lauer “glib.”

Before putting on a wig, Matt told Andy, “Can I just say before we do this, I like Tom Cruise. We have a good relationship, we have a good friendship. It was just one little moment.” He then went on to make fun of Tom by copying his mannerisms and emphasizing the points he made about psychiatry with gusto. 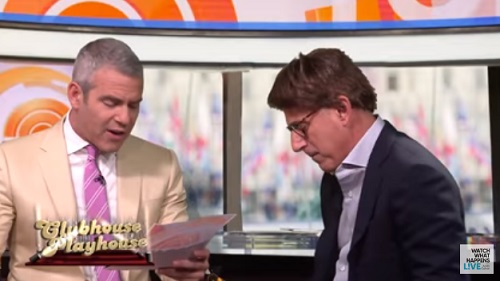 Back in 2015, Matt Lauer admitted that his sit down with Tom Cruise was also one of the most awkward interviews of his television career. He also called it one of the most unforgettable moments that later became a part of pop culture.

But for Tom Cruise, there’s a good chance that he doesn’t see it this way. Back in 2005, he was still considered one of the most bankable stars in Hollywood. He was also an A-list name and was someone who wanted to be taken seriously by the entertainment industry. These days, it’s a different story. After several bizarre interviews like the one he had with Matt Lauer and his “couch jumping” incident on Oprah, audiences stopped buying his tickets to his movies at the box office. In fact, he hasn’t had a movie hit in years.

To make matters worse, his very public divorce with Katie Holmes hasn’t helped his career, either. A lot of fans have also noticed that Tom Cruise doesn’t grant as many interviews as he used to. And having Matt Lauer make fun of him sure doesn’t make things any better for him. Their interview wasn’t one of his best television moments and Matt bringing it up again sure isn’t helping Tom, either. 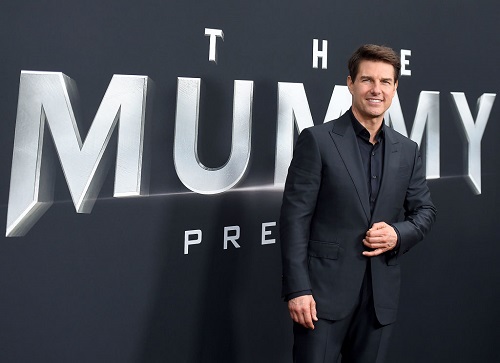 So far Tom Cruise himself has not made any comments about Matt Lauer mocking him on television. In the meantime, don’t forget to check back with CDL for all the latest news and updates on Tom Cruise right here!

See Matt Lauer play Tom Cruise in a recreation of his infamous 2005 interview with the actor https://t.co/kv9g0eCcYa pic.twitter.com/ddYpzY5ry6