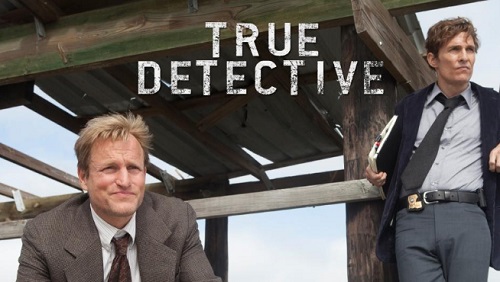 HBO’s ‘True Detective’ might be making a comeback to the small screen. New reports indicate that the anthology crime series will be back for a third season, despite being off the air for almost two years now.

Multiple sources say that creator Nic Pizzolatto is currently writing the first two episodes of the third season. David Milch, the Emmy-winning writer-producer behind “Deadwood” and “NYPD Blue” has reportedly signed on for Season 3 as well.

Back in 2014, reports indicated that Brad Pitt was supposed to replace Matthew McConaughey but that never happened. Matthew and his co-star Woody Harrelson only signed on to do one season of the show. Plus, Matthew McConaughey said one of the reasons why he was so desperate to join ‘True Detective’ was because he wanted to work with director Cary Fukunaga. 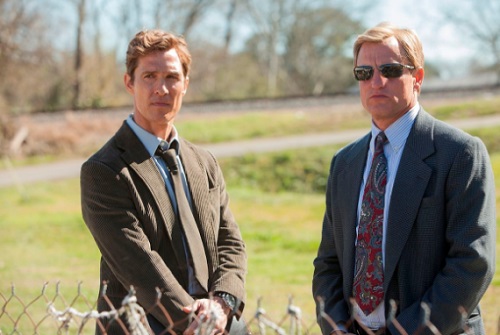 Yet, the second season received dismal reviews from critics. A lot of fans believed that the show went down hill after Cary Fukunaga’s departure. Reports indicated that Cary and the show’s creator Nic Pizzolatto often clashed behind the scenes about the show’s direction. Plus, a lot of viewers said that they were turned off by Vince Vaughn’s character and that the dialogue during Season 2 was particularly awful.

So far no one knows if Colin and Vince will return or if the show will bring on new characters for Season 3. Matthew McConaughey recently said that he would be interested in returning although viewers will just have to wait and see what happens next.

Tell us, will you be tuning in to see ‘True Detective’ Season 3? So far HBO has made no comments about a possible Season 3 so far. Do you think Colin Farrell and Vince Vaughn will be able to prove critics wrong about the show or should other actors be cast in their roles instead? Drop us a line with your thoughts in our comments section below. Also, don’t forget to check back with CDL for all the latest news and updates on ‘True Detective’ Season 3 right here. 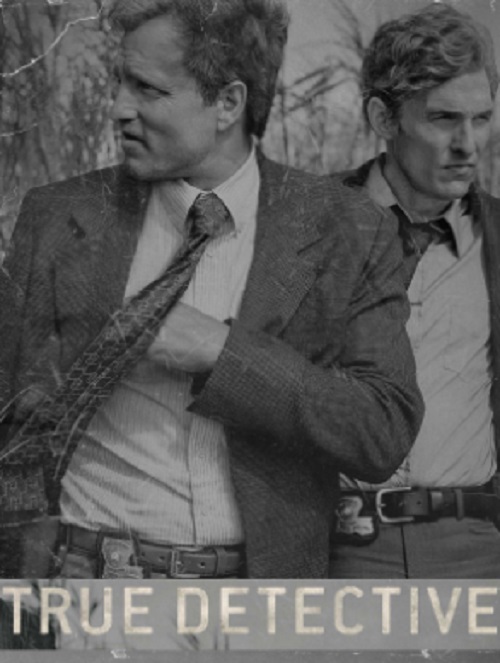