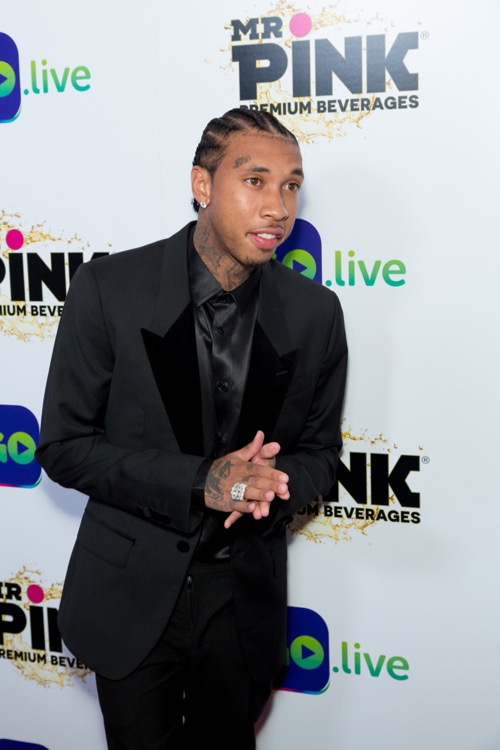 Tyga is reportedly dating Kamilla Osman. You must be wondering, who’s that? She’s Kim Kardashian’s look-a-like and good friend. She made an appearance on Keeping Up With the Kardashians. Fans were shocked when Tyga was spotted with the model who’s a dead ringer for Kylie Jenner’s half-sister Kim Kardashian. The rapper clearly has a type.

The 27-year-old rapper was spotted leaving a Los Angeles restaurant on Monday, Sept. 18 with Kim Kardashian’s look-a-like. Some fans assumed he was having dinner with the famous reality star. Kamilla looks like Kim Kardashian at a glance. She even has the same long face, full lips, and long black hair as Kim and Kylie. She tried to hide her face with her hand when they were spotted by the paparazzi, reports the Daily Mail.

Kamilla wore a casual outfit during their sighting. She opted for a gray tank top with black distressed shorts. She paired her look with black calf-length boots and a gray leather handbag. Tyga kept it simple in a black Street Fighter T-shirt and black jeans. The two headed into the rapper’s blue sports car before driving off together. Tyga was happy to be seen with Kamilla. He’s hoping to make his ex-girlfriend Kylie Jenner jealous. 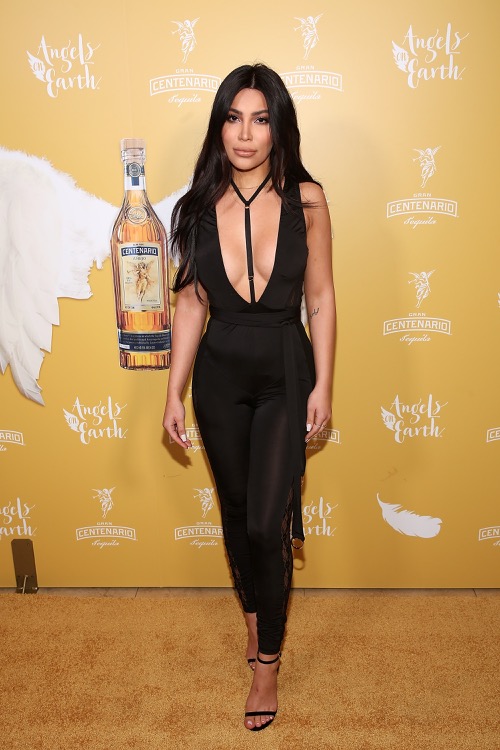 The couple have been spotted out together before back in August. The “Stimulated” rapper treated his reported new girlfriend to a Beverly Hills shopping spree. Kim Kardashian met her doppelganger on an episode of Keeping Up With the Kardashians. She called their encounter “awkward.” It wasn’t weird enough for the two Instagram beauties to take selfies together, though.

These sightings come after Tyga admitted he would sleep with Kim Kardashian. Back in January 2016, he made an appearance on Kocktails With Khloe, reports Hollywood Life. He played “F***, Marry, Kill” and things got super awkward when Khloe Kardashian asked Tyga to play the game with Scott Disick, and Malika Haqq. His choices were Khloe, Kim, and Kourtney. He said he would kill off Kourtney since Scott was sitting next to him. He called Scott his “dawg” and said he wouldn’t take her from him. Then, he admitted that he would marry Khloe and “f***” Kim, which is strange considering he’s not dating her doppelganger.

We all know that Kylie Jenner has been trying to make herself look like her bigger sister. Fans remarked on the sisters’ uncanny resemblance. Now Tyga is taking this into uncanny valley by dating Kim Kardashian’s look-a-like. What are your thoughts, CDL readers? Do you find this pairing strange? Sound off below in the comments section.