BY Sean O'Brien on April 4, 2017 | Comments: one comment
Related : Celebrity Couple, Keeping Up With The Kardashians, Kylie Jenner, Tyga 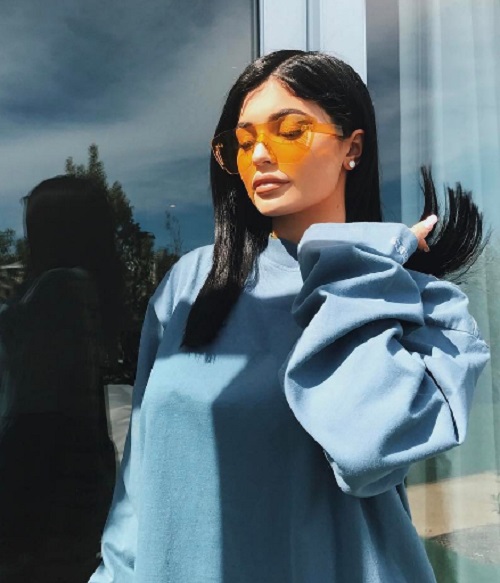 Kylie Jenner and Tyga were last seen together on March 13th, but new reports have surfaced confirming that Kylie and Tyga have broke up – again. It may be for the last time, or it may just mark another breakup in their endless on-again/off-again relationship. We’ll only know for sure once they both begin dating other people, and even then it’s not a sure thing.

A source (cough, Kylie Jenner, cough) told People Magazine, “They tend to take little breaks all the time and then get back together. It’s definitely possible they’ll work things out again.”

Kylie Jenner and Tyga have been ‘dating’ since 2014, with numerous breaks and breakups between then and now. Kylie has often gone on the record about how her friends and family are completely against her dating Tyga, stating that they believe that he’s using her for her fame and money. Reports about Tyga’s missed child support payments and his reneging on financial agreements have circulated in the media recently, and perhaps they served as a wake up call to Kylie. 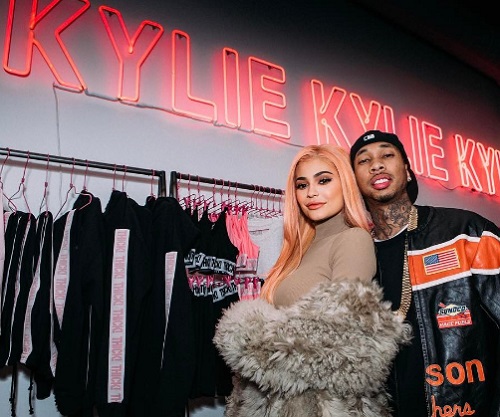 However, the mere fact that the source confirms that this is likely just a ‘little break’ means that it’s very possible that Kylie and Tyga will get back together. In reality, they both know that they need the publicity and that this relationship gives them that publicity.

The Kardashian family is especially in need of positive publicity, and they will do everything in their power to keep their ratings afloat. If Kylie Jenner’s on-again/off-again relationship with Tyga will give them that, then Kylie’s not going to have much of a choice. She should count her lucky stars that she’s at least not being forced to put out a sex tape.

What do you guys think about Kylie Jenner’s on-again/off-again relationship with Tyga, and do you think this break up will be the last or yet another ‘little break’ before they get back together? And will this actually help the Kardashians keep their TV show afloat, or is this yet another desperate attempt to stay relevant when their fame keeps dwindling? Let us know your thoughts in the comments below and don’t forget to check CDL for more Kylie Jenner news and updates. 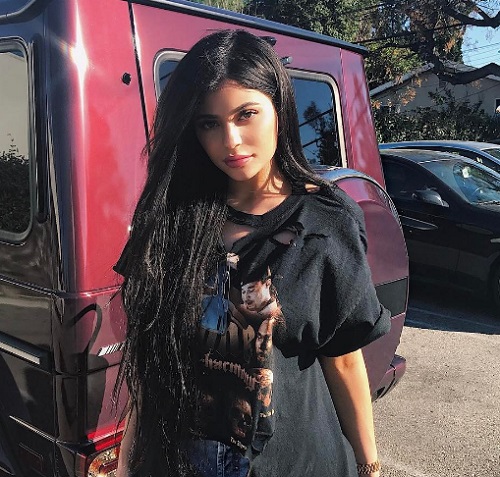