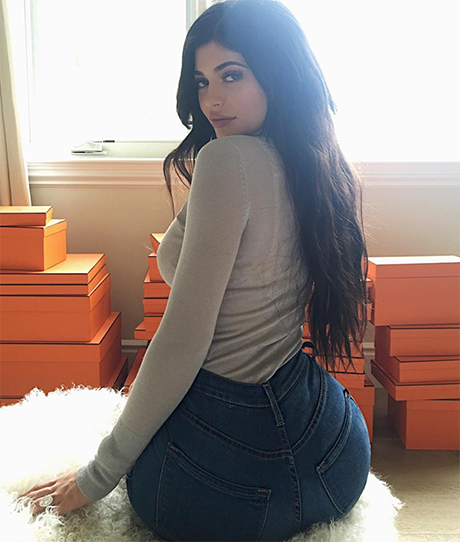 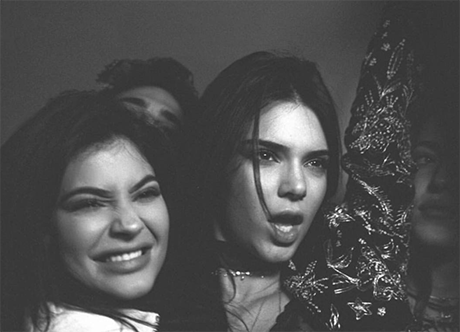 If that weren’t enough, Tyga apparently only likes to make love to Kylie when she’s in full make-up. It’s the one request he makes whenever they are in bed together. One source close to the Jenner sisters told Life & Style Weekly, “Tyga only likes having sex with Kylie when she is completely made up, that is what turns him on, when she has all of her makeup on. He considers it the only option when they have sex. No makeup, no sex.”

Sources say there’s no way Kendall would ever accept Tyga’s indecent proposal. She’s not even attracted to him. She only tolerates him because he’s his sister’s boyfriend. 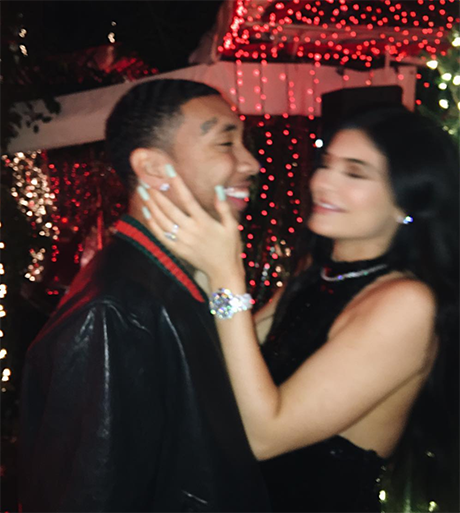 So far, neither Kylie Jenner nor Tyga have made any comments about the report. Of course, no one knows what the real truth is except Kylie and Tyga themselves. Kylie recently posted topless photos online of her on top of Tyga. Insiders say that Kylie knows her status as a sex symbol is her selling point. There have even been reports of a possible tape made between Kylie and Tyga. But the young reality television star insists there are no leaked tapes of her doing the dirty deed.

But there’s no way she would do anything to jeopardize her relationship with Kendall or anyone else in her family to satisfy her boyfriend’s fantasies. 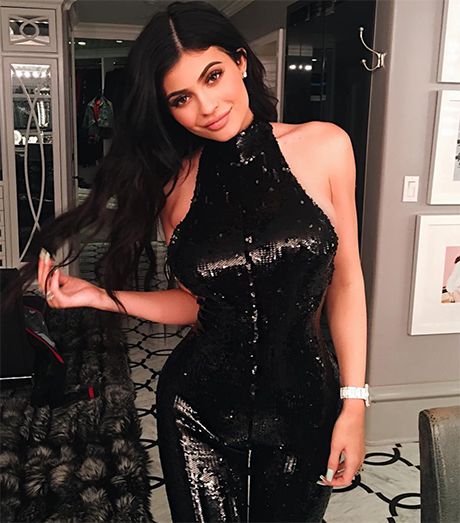 What do you think of Tyga’s x-rated fantasies? Will Kylie dump Tyga if he continues to make such indecent proposals? Do you think Tyga is obsessed with Kendall Jenner? Or is Kylie simply fed up with his kinky requests? Drop us a line with your thoughts in our comments section below. Also, check back with CDL for all the latest news and updates on Kylie Jenner right here.