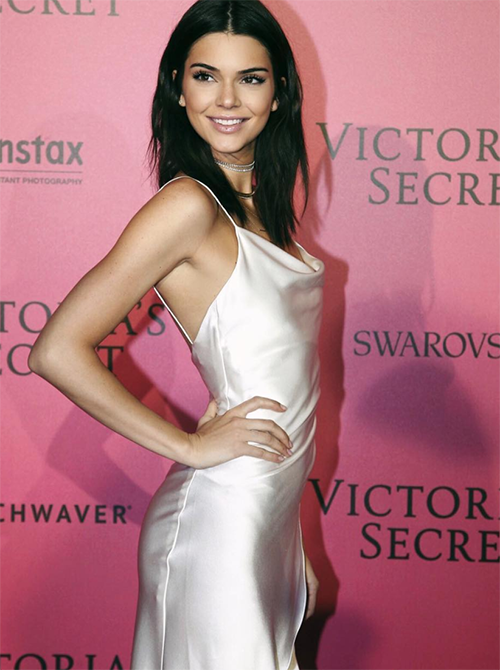 Kendall Jenner is taking absolutely no chances when it comes to her personal safety. In fact, the model brought extra security guards and handlers with her to Paris this week for the Victoria’s Secret Runway fashion show. Insiders say Kendall is worried that she might be targeted next after her sister Kim Kardashian was robbed at gunpoint in her Paris apartment back in September. Kim was bound, gagged, and dumped in a bathtub before thieves took off with an estimated $10 million in jewelry.

Sources say that Kendall is still so shaken over Kim’s robbery that she’s been acting absolutely paranoid in Paris. She’s refused to speak to anyone and won’t mingle with anyone she doesn’t know, including the other models who were at the show. In fact, she even told her handlers that she doesn’t want to deal with anyone except for, of course, her team of assistants and her friend and fellow model, Gigi Hadid. 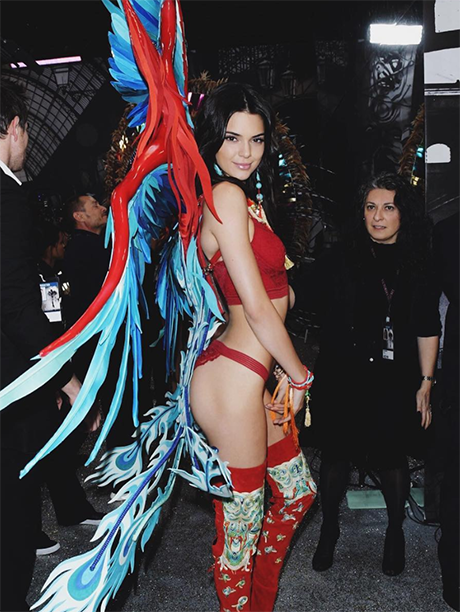 Worried that someone might be following her, Kendall even brought extra security with her to the Victoria’s Secret fashion show even though the police were also there. If that weren’t enough, Kendall refused to do press interviews and at one point was actually caught hiding from the press. One eyewitness who was behind the scenes said that when one reporter tried asking Kendall questions, she simply ignored her.

To make matters worse, no one from the Kardashian family flew to Paris to help support Kendall for the Victoria’s Secret show. Even though they are often seated in the front row at Kendall’s runway shows, this time no one was there. Her sister Kim Kardashian along with her mother Kris Jenner both stayed behind in Los Angeles. In fact, no one from the Kardashian and Jenner clan has flown back to Paris after Kim’s robbery except for Kendall. 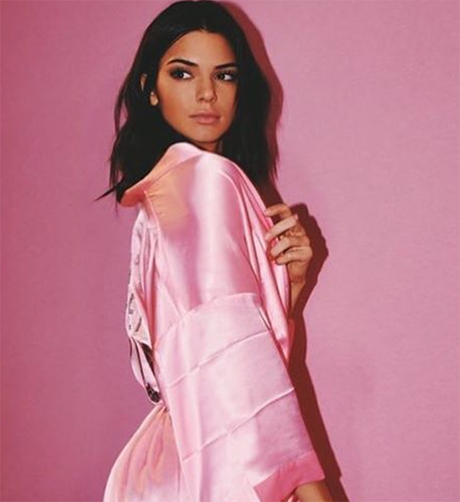 Given Kim’s horrific experience, it’s not surprising that Kendall wanted private security around her. After all, she was one of the biggest names at the Victoria’s Secret show. Do you think Kendall Jenner is worried that she might be the next member of her family targeted by thieves?

Do you think that’s why she’s been very careful to not flaunt her wealth on social media? It’s without a doubt that Kendall knows everyone is watching her every move in Paris. Drop us a line with your thoughts in our comments section below. Also, check back with CDL for all the latest news on Kendall Jenner.