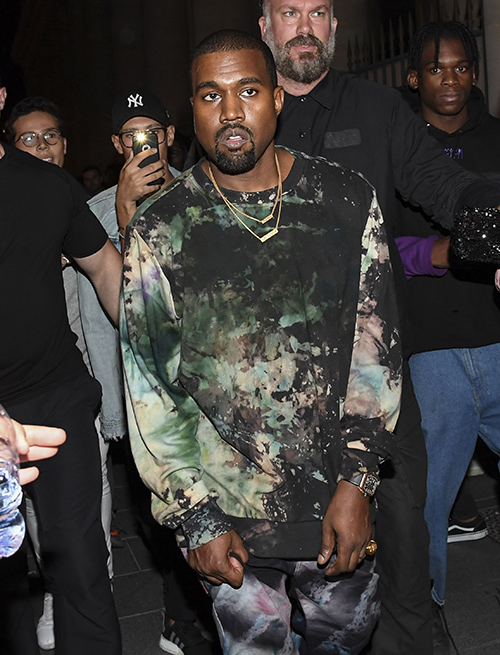 Kim Kardashian is apparently ready to pull the plug on her marriage to Kanye West. There’s new speculation that Kimye’s marriage is done after Kanye allegedly dumped his wife when she needed him the most during an explosive fight after one of her PTSD-related panic attacks.

It’s without a doubt that Kim Kardashian has not been herself since she was robbed in her Paris apartment several weeks ago. She’s become more reclusive and worried about her safety, as she’s not only quit using her social media accounts but hasn’t made any public appearances since her horrifying robbery.

She hoped that her husband, Kanye West, would at least give her the emotional support she so desperately needs, but instead he’s been turning his back on her. In fact, according to In Touchy Weekly, that’s why Kim has been locking herself in her home for days while Kanye can’t understand why she’s acting so hysterical behind closed doors.

Surely, if it were the other way around, Kanye would no doubt demand that Kim drop all of her scheduled work appointments and responsibilities to be with him. As far as Kanye West is concerned, the one thing that matters the most to him is himself, of course.

Kanye wants Kim to move on because he wasn’t there and he wasn’t left traumatized by being held at gunpoint or worse, fearing for your life. Obviously, Kanye has never been in a situation like that before and that’s why he doesn’t know how to react to Kim’s post-traumatic stress. 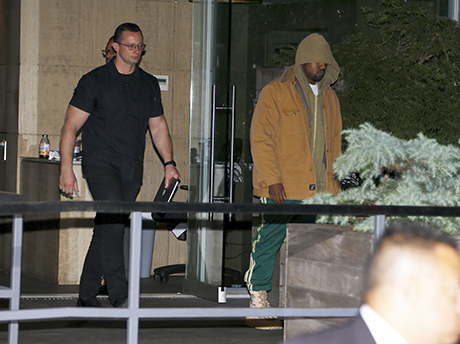 But for Kanye, he needs to go back and focus on what’s most important in his life, and that’s his art and creativity. His wife might be suffering, but for him, the show must go on. Then again, should Kim really be surprised? Everything Kanye does personally or professionally is all about him, leaving her no choice but to follow his lead or be left behind. And in this case, she truly does feel like he’s leaving her behind him, as his lack of emotional support is not only a breaking point for the marriage, but for their family, too.

Do you think Kim Kardashian and Kanye West’s divorce is going to make headlines before the end of the year? Did Kanye dump his wife Kim during her lowest point? Should he have shown more compassion and understanding towards her after horrific robbery ordeal? Let us know what you think and also, check back with CDL for all the latest news on Kim Kardashian.