Tyra Banks on the ‘America’s Got Talent’ Chopping Block 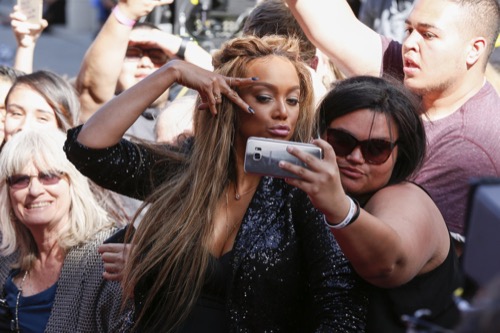 It looks like Tyra Banks might be out of a job soon. Reports say that the outspoken television host might not be back for a second season of America’s Got Talent. That’s because the cast and crew are already sick of her diva behavior. Tyra replaced former host Nick Cannon after he stepped down from the position earlier this year.

In fact, one source close to the situation even told Life & Style Weekly, “There are some big shake-ups about to happen on AGT, and Tyra could be on the chopping block.”

One of the reasons why Tyra is getting pink slipped because apparently, she’s a behind-the-scenes diva. She’s had a hard time making any friends since she joined the show. The insider added, “The cast and crew have found Tyra tough to work with. She has to be in charge at all times, and she always has to have the last word.”

If that weren’t enough, producers weren’t happy when Tyra made headlines for allegedly humiliating a little girl on the set of the show. Eyewitnesses say that the ‘America’s Next Top Model’ host pulled the little girl’s hair back and hinted that she was conceived accidentally. The young girl’s parents have filed a lawsuit, claiming that their daughter is said to be traumatized and deeply depressed by the incident. Tyra is yet to tell her side of the story.

Of course, a lot of critics aren’t surprised that Tyra Banks is already causing drama on the set of America’s Got Talent. She’s only been on the show for a few short months yet she’s supposedly acting like she owns the place. 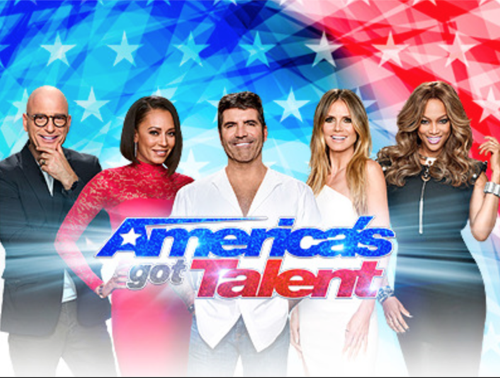 And for those who have worked with Tyra before, they are used to it. The only problem this time around is that Tyra doesn’t realize that she’s sharing the spotlight with four other judges on the show. She’s not the only star as Simon Cowell, Heidi Klum, Mel B and Howie Mandel are on the show, too. Sure, she got to call all the shots on America’s Next Top Model, but that’s not the case here. She’s part of an ensemble cast, whether she likes it or not. That’s why if she continues to act like a diva, she’ll be out the door in no time.

So far Tyra Banks has not made any comments about her future with America’s Got Talent. In the meantime, don’t forget to check back with CDL for all the latest news on Tyra Banks right here.