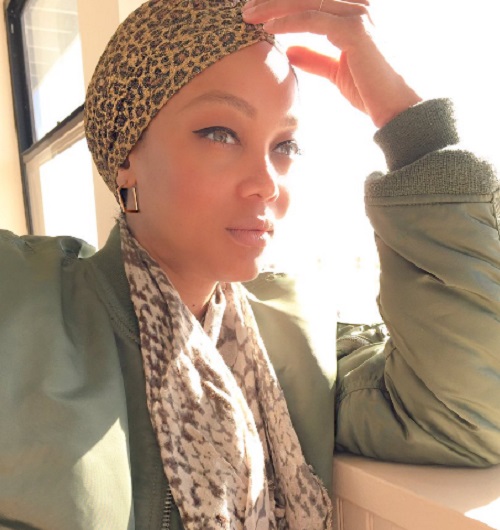 The next season of ‘America’s Got Talent’ is going to be a fierce one. New reports say ‘America’s Next Top Model’ alum Tyra Banks has replaced Nick Cannon as the newest host of the show. The supermodel and businesswoman will be the new emcee for the highly rated NBC reality competition show.

Veteran host Howie Mandel made the announcement on his Twitter account by writing, “Please welcome ‪@TyraBanks‬ to the ‪@NBCAGT‬ family! She’s our new host. ‪#TyraBanks‬ ‪#AGT‬.”

Tyra herself also confirmed the news by saying in a statement, “Since I was a little girl, I’ve been obsessed with grandiose acts and performers who make the seemingly impossible possible. I love how AGT brings that feeling into everyone’s home, capturing the best of people who come out and give it their all to make those big, fierce and outrageous dreams come true.”

For Nick Cannon though, he said the reasons why he quit the show was because the network threatened to fire him after he made racial jokes about ‘America’s Got Talent’ on a cable special. He was the show’s host for 8 seasons. Nick said, “I was to be punished for a joke … My soul won’t allow me to be in business with corporations that attempt to frown on freedom of speech, censor artists, and question cultural choices.” 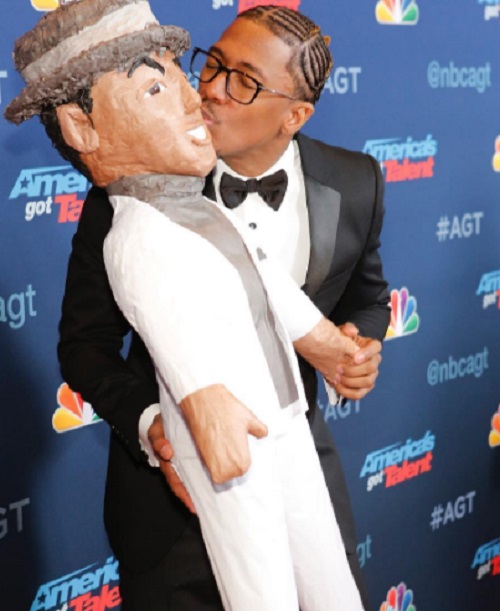 Many fans already know that Tyra Banks is no stranger to reality television. She hosted 22 seasons of ‘America’s Next Top Model,’ was the co-host for ‘FabLife,’ and even had her own daytime talk show, ‘The Tyra Banks Show.’ She’s also been working behind the scenes as an executive producer on ‘Top Model,’ and appeared on several episodes of ‘The New Celebrity Apprentice’ with Arnold Schwarzenegger. If that weren’t enough, Tyra also welcomed her first child, her son York Banks Asla in 2016 via gestational surrogate.

NBC also announced that Simon Cowell, Heidi Klum, Mel B and Howie Mandel will all be returning to the show for Season 12. Simon even tweeted about the news on Sunday night, saying that he’s excited to have Tyra as part of their team. 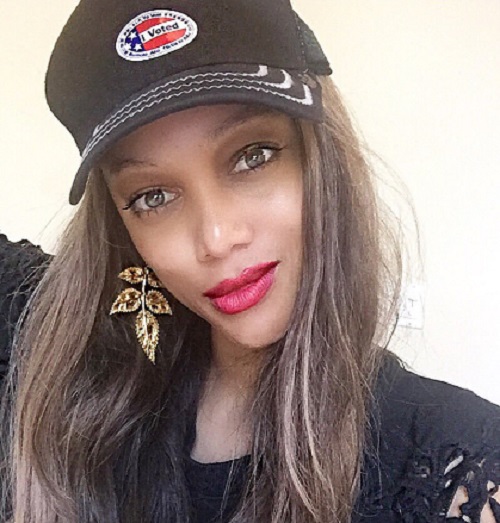