What Are The Kardashian Babies’ Genders and Names: Here Are The Odds 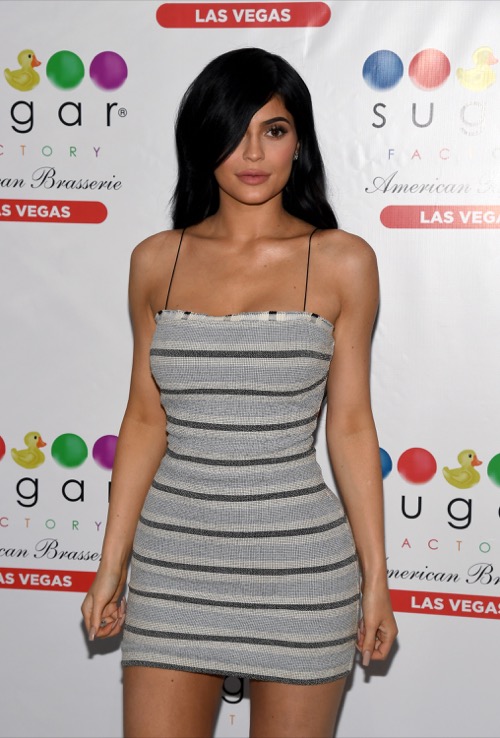 They forgot the condoms, I guess. According to an online betting site users can bet on the babies’ genders. If it’s all boys, you get a massive payout. It’s a little less if it’s all girls (reports indicate that at least Kim Kardashian and Kylie Jenner will have girls), and it’s a whole lot less if it’s aliens. Just kidding. I made that one up, because aliens don’t exist on this planet, right?

We know almost for a fact that two of the three are having girls, so why would we bet on boys? You will lose your money, but hey, at least you can tell your grandchildren one day that you bet on the Kardashian babies and lost all of your money. No, seriously, don’t bet on boys. 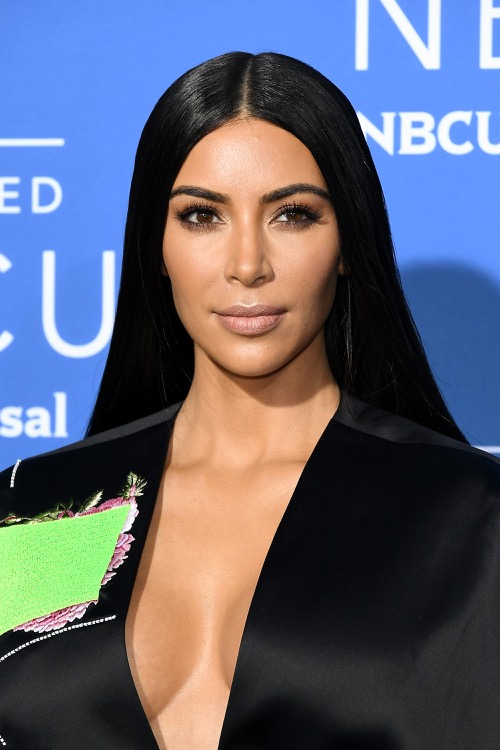 On the other side of the pond we have the Duchess of Cambridge, Kate Middleton, currently baking a bun in the proverbial oven. Will it be a boy? Will it be a girl? Or will it be the Duchess of Cornwall, Camilla Parker-Bowles, dressed up as a royal baby for Halloween? I’d go with the latter – imagine that horse-faced man-grabber as a baby…

So there you have it. Our patriarchal instincts have led us down a very peculiar road. And it’s not leading to perdition or absolution. If you really want to place a bet, because, you know, gambling, then I’d go with the better option: Bitcoin or the existence of aliens. Both are hot commodities.

Good luck and godspeed you gambler you!