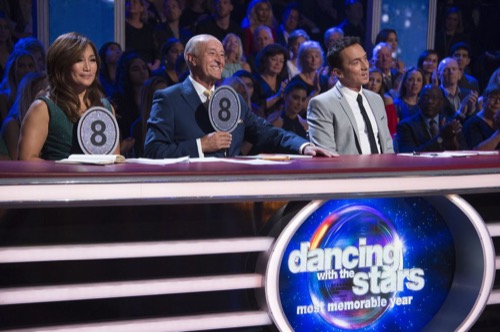 On tonight’s show as per the ABC synopsis, “The 10 remaining celebrities will transform into some of the most magical Disney characters from their favorite Disney films and celebrate the magnificence of “Disney Night.”

Last week 6 couples were tied for the middle of the leaderboard, the pack has never been tighter.  The results are coming in: