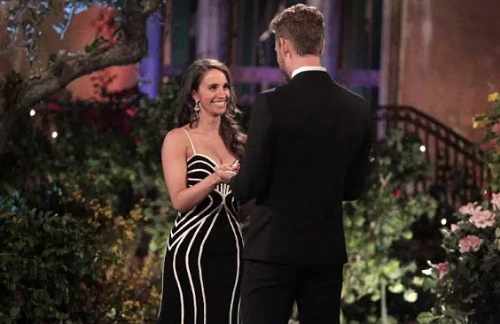 Who won The Bachelor 2017 spoilers are asking the question is Reality Steve right or wrong about Nick Viall’s winner? The Bachelor Season 21 spoilers indicate that Nick Viall is happily engaged to this season’s winner, and The Bachelor himself even stated in a recent interview that he “found love.” So, which one of the lucky ladies that we met during the Season 21 premiere got Nick Viall’s final rose?

According to Bachelor spoiler king Reality Steve, Nick Viall’s Season 21 winner is none other than Vanessa Grimaldi.  It was pretty clear during the Season 21 premiere that Nick and Vanessa had instant chemistry, and she probably would have scored a kiss on night one if Corinne didn’t rudely interrupt them during their one on one time.  In an interesting twist, Vanessa didn’t get the first impression rose, and she was pretty shocked by it.

Are Reality Steve’s spoilers wrong?  Is it possible that Vanessa Grimaldi is not the Season 21 winner?  In Reality Steve’s defense, his spoilers are usually pretty spot on.  But, the problem is that the Bachelor franchise and Chris Harrison knows this. 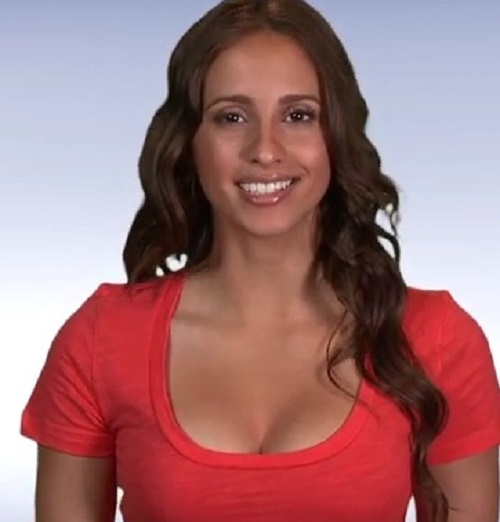 Over the course of the last few seasons of The Bachelor and The Bachelorette they have done some unexpected things at the last minute to throw everyone off, like choosing JoJo Fletcher as The Bachelorette literally hours before the announcement on television.

At this stage in the game, anything is possible, and there is a chance that Reality Steve’s spoilers are wrong and Vanessa Grimaldi is not the winner.  After all, she lives in Canada and Nick Viall is currently living in Hollywood, that’s a huge move one of them would have to make in order to make their relationship work.  And, surely the fact that Vanessa hails from an entirely different country was a huge factor when Nick Viall was deciding who would receive the final rose.

What do you think after watching The Bachelor Season 21 premiere?  Can you picture Nick Viall giving his final rose to Vanessa Grimaldi and getting down on one knee and proposing to her?  Or do you think it may be one of the other women, Corinne Olympias certainly seemed to determined to win over Viall.  And, Rachel L. is actually the one that received Nick’s first impression rose.

Let us know what you think in the comments below and don’t forget to check CDL for more The Bachelor spoilers and news. 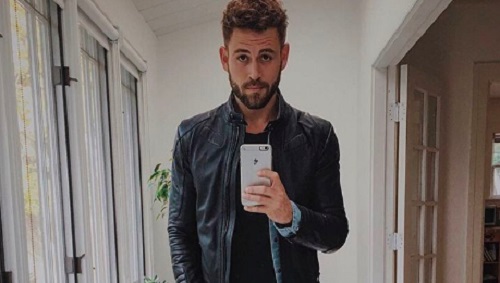