Who Won The Bachelor 2017 Spoilers: Nick Viall Engaged to Winner – Confirms He Found Love On Season 21 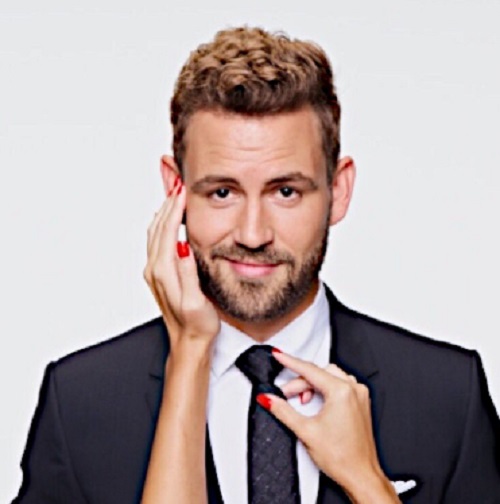 Who Won The Bachelor Season 21 spoilers indicate Nick Viall has finally found love. In fact, the veteran reality television star admits that he fell in love while filming ‘The Bachelor,’ which means that he is officially off the market and most likely planning a wedding with The Bachelor 2017 winner, Vanessa Grimaldi, as we speak.

Many fans are surprised that Nick is speaking so openly about finding love on this season of the show. After all, many critics even pointed out that Nick only joined the show to help keep his name in the headlines.

Sources close to the reality star said that Nick wants to promote his modeling and acting career more than anything else. But it looks like his plans might have changed. He’s looking forward to the future with the one woman who has not only impressed him, but managed to keep him on his toes as well.

According to Us Weekly, one of the reasons why Nick managed to find love this season is because he’s finally in the driver’s seat. During The Bachelor Season 21, he was finally able to play by his own rules. 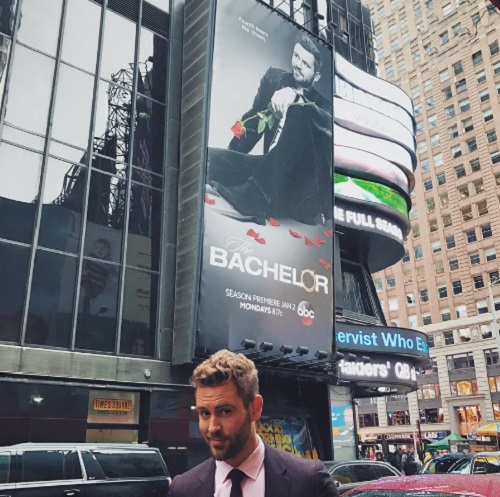 Nick even told the publication, “I’ve always been attracted to women with strong personalities and confidence; women who are intelligent and willing to be my partner. I’m a big personality, and I push back a lot with people I respect and trust. I want someone to be comfortable enough with me to do that. I want to be with a woman who feels empowered.”

Viall went on to say ,”I definitely found love.”

‘The Bachelor’ Season 21 spoilers say that this season is going to be the most explosive yet. There will be plenty of fights, hook ups, tears and of course, betrayal. Nick even gets slapped in the face by one of the contestants.

So does this mean that Nick Viall is settling down and getting married to Vanessa Grimaldi, The Bachelor 2017 winner? Are his bachelor days indeed over? Will Nick try to land a new spin-off show with his new love? No one knows for sure. Viewers are just going to have to tune in and see.

‘The Bachelor’ Season 21 airs Monday, January 2 at 8pm EST on the ABC network. Are you excited to see Nick Viall on the small screen again? Do you think he will indeed by showing viewers a different side of his personality?

Are you excited about knowing who won The Bachelor 2107? Let us know your thoughts by leaving us a line in our comments section below. Also, don’t forget to check back with CDL for all the latest ‘The Bachelor’ 2017 spoilers right here. 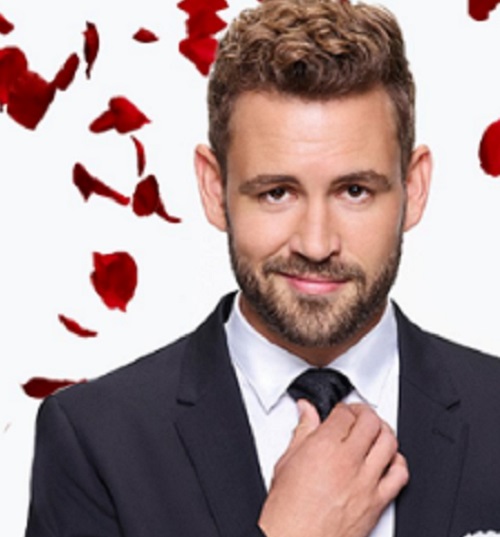