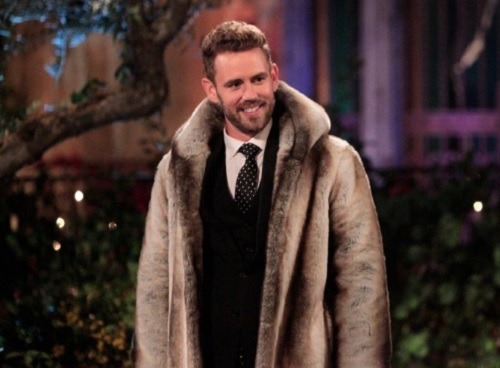 ‘The Bachelor’ 2017 spoilers tease that the romance may be completely dead on Nick Viall’s season.  ‘The Bachelor’ Season 21 star Nick Viall recently explained that he’s not just looking for love this year, but for transparency as well. So does that mean Nick Viall is sleeping with a number of contestants this season?

In fact, many even believe that the Fantasy Suite is going to see plenty of action this season. Nick recently explained that one of the reasons why he told the world that he slept with Andi Dorfman during ‘The Bachelorette’ in 2014 is because he simply has nothing to hide. Nick shocked viewers when he admitted to sleeping with Andi Dorfman in the Fantasy Suite and only a few days before she got engaged to Josh Murray.

Many critics slammed Nick for the shady move but according to the reality star, it was his way of showing viewers who he really is. Nick says that he called out Andi about their Fantasy Suite romp because he felt as though Dorfman wasn’t very honest with him from the start. 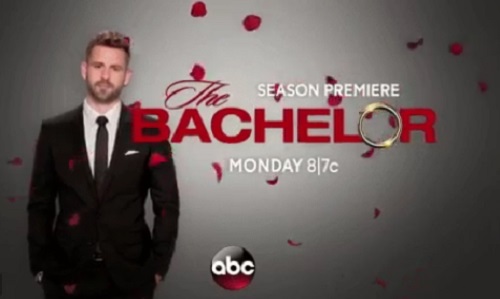 Will ‘The Bachelor’ 2017 spoilers reveal that Nick is going to treat Season 21’s contestants the same way he treated Andi Dorfman? Is he going to be open about how many women he ends up sleeping with on the show? That’s what fans think.

“I’m a big believer in transparency in any type of a relationship and in life,” Nick recently told People Magazine in an interview. “There are things I like to keep personal but at the same time, I think one theme you’ll see throughout, is that I wanted all the women to feel incredibly comfortable and empowered to ask me whatever they wanted to ask me — knowing that I would give them an honest answer and that it would be a two-way street.”

Of course, fans are going to have to wait and see exactly what happens.  However, ‘The Bachelor’ 2017 spoilers indicate that there will be a ton of hook-ups in Season 21. Do you think the romance is gone on ‘The Bachelor?’ Is Nick Viall sleeping his way to the finale? Of course, no one knows the real truth except Nick himself. But considering how he’s treated contestants in the past, many of his critics wouldn’t be surprised if he did sleep with multiple contestants this season.

After all, many fans have long said that Nick is only concerned about one person, and that’s himself. Do you agree? ‘The Bachelor’ Season 21 returns Monday, January 2 at 8pm EST on the ABC network. Do you plan on tuning in? In the meantime, let us know what you think in our comments section below.

Also, check back with CDL for all the latest news and updates on Nick Viall and ‘The Bachelor’ 2017 spoilers right here. 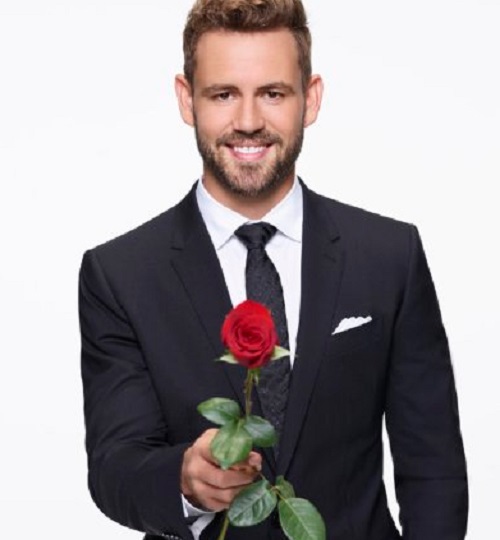 Tonight, there’s a special send off special for our buddy @viallnicholas28 on ABC. All your faves will make an appearance. pic.twitter.com/CLQ4WGru1M