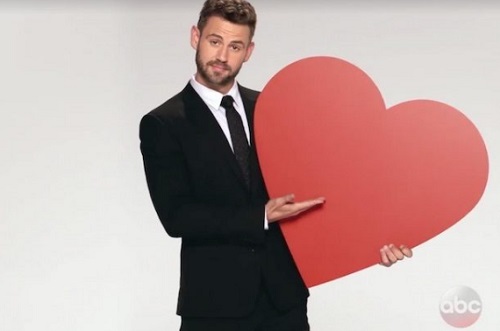 Who won The Bachelor 2017 spoilers tease that Nick Viall’s fourth attempt at love on reality TV was a big bust. Before the Season 21 premiere of The Bachelor, the internet already was plastered with the final rose ceremony results. Blogger Reality Steve’s spoilers indicated that Vanessa Grimaldi was the Season 21 winner, but as the show goes on, fans have serious doubts that there is any winner at all.

Since ‘The Bachelor’ 2017 kicked off, villain Corinne Olympios has been front and center, and despite the fact that all of the girls have voiced their dislike for Corinne – Nick Viall won’t send her home.  As a matter of fact, spoilers tease that Corinne Olympios makes it all the way to the final four.

It’s clear to everyone that Nick Viall is in to Corinne, which is a huge turn off to the other girls, especially Corinne’s fellow finalist Vanessa Grimaldi.  Reality Steve’s spoilers are usually dead on, however Nick Viall’s season of The Bachelor is nothing like previous seasons and there is a very real chance that Reality’ Steve’s spoilers are wrong. 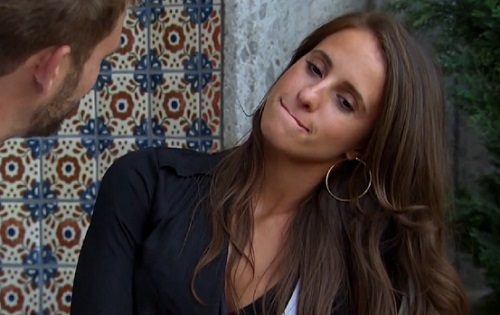 ‘The Bachelor’ spoilers and rumors are now teasing that there may not be a Season 21 winner at all.  Nick Viall reportedly does give his final rose to Vanessa Grimaldi, but the Canadian native is already doubting her relationship with Nick and fed up with his antics with Corinne all season, rumors are circulating that at the last minute Nick decides not to propose and to hold off on an engagement because neither he nor Vanessa are ready to take the plunge in to marriage.

So, technically there is a final rose winner, but unlike previous seasons of ‘The Bachelor,’ there is no proposal.  It appears that Nick Viall may pull a Juan Pablo at the last minute and decide that they are not ready to get married.

What do you think ‘The Bachelor’ fans?  Will Nick Viall actually propose at the end of Season 21?  Or was his fourth search for love on television a bust?  Are Reality Steve’s spoilers correct, do you think he and Vanessa Grimaldi are really engaged?

Share your thoughts in the comments below and don’t forget to check CDL for more ‘The Bachelor’ 2017 spoilers and news. 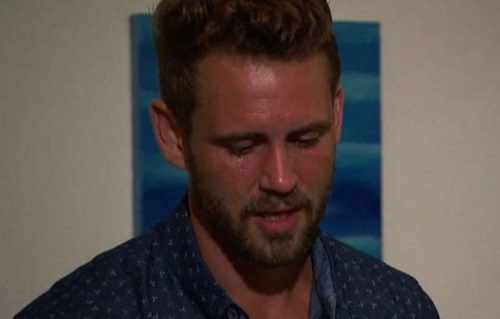 It’s gonna take one hell of a platinum vagine to turn this around. #TheBachelor is all-new tonight! pic.twitter.com/1LfLW1MxNt