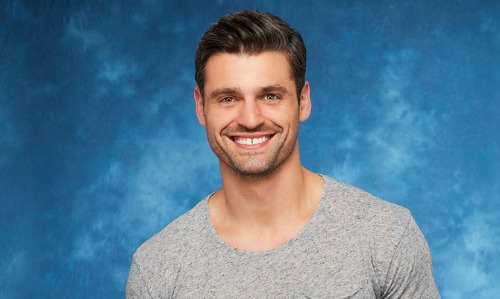 ‘The Bachelorette’ 13 spoilers indicate that Rachel Lindsay’s winner is not for certain, despite what Reality Steve says. Rachel Lindsay is engaged to the man of her dreams, but could Reality Steve be wrong about who that man is? That’s what a lot of Bachelor Nation fans are trying to figure out as there are multiple reports that indicate Rachel is engaged to Brian Abasolo and not Peter Kraus, as was earlier expected.

The Bachelorette spoilers indicate that Rachel Linday had actually picked Bryan Abasolo, a 37-year-old chiropractor from Miami, Florida. Peter allegedly finished as the The Bachelorette runner-up. After all, he was the first contestant on the show to give Rachel a steamy, passionate kiss during the first episode. 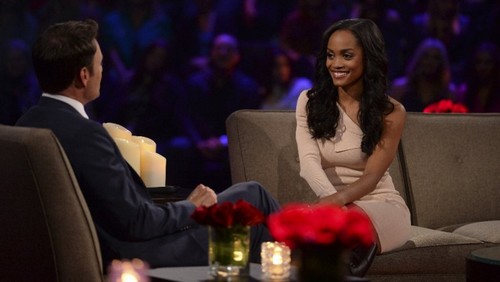 Sure, both Bryan and Peter are handsome and interesting, but Bryan supposedly managed to sweep Rachel off her feet during this season of the reality dating show. Plus, many viewers were concerned that Peter hinted that he’s not ready to get married yet. And for Rachel, that’s troubling. She didn’t come all this way to find someone that’s not as committed to their relationship as she is.

Clearly, Rachel wouldn’t want to pick a man that isn’t sure if he wants to spend the rest of his life with her. But with Bryan, it’s a completely different story and that’s why the two have managed to hit it off.

Back in May, Reality Steve made it pretty clear that Rachel Lindsay picked Peter Kraus to be her winner during The Bachelorette final rose ceremony in Madrid, Spain. But according to other reports, that might not be the case at all. Reality Steve even said that he’s so confident that Rachel picked Peter Kraus that he warned his fans that all other reports are Rachel picking another man are completely wrong. 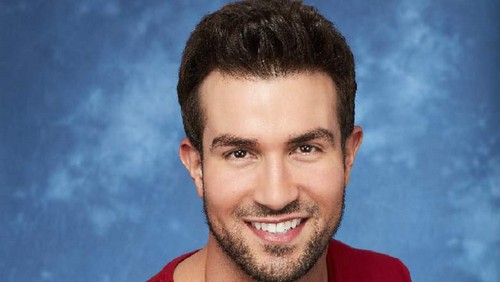 Reality Steve even said that ‘Bachelorette’ producers would be working overtime to make fans believe that Rachel is engaged to someone else or that she will walk away from the show without a fiancé. He said the speculation would be “all garbage” and that Rachel and Peter are indeed engaged, happy, and preparing to spend the rest of their life together.

So far Rachel Lindsay hasn’t made any comments herself. But she did mention to several media outlets back in June that she is happy and in love with her new fiancé. Of course, Bachelor Nation fans will soon find out who that fiancé really is – Peter Kraus or Bryan Abasolo!